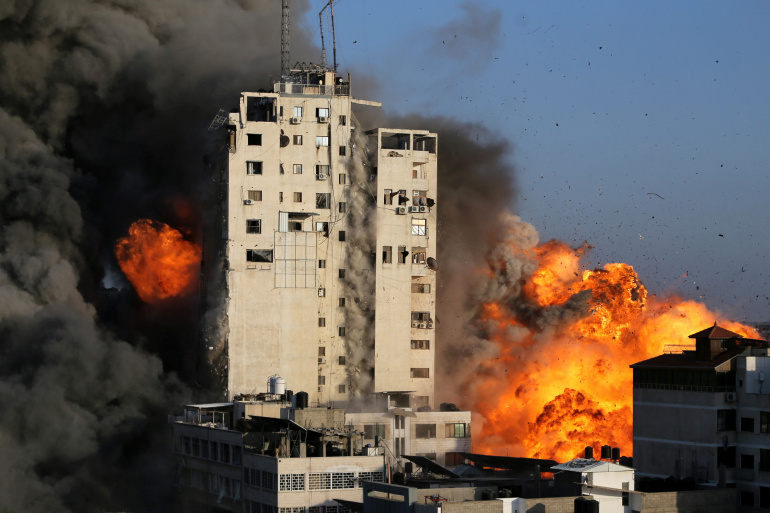 Israel’s Prime Minister Benjamin Netanyahu said that an end to seven days of hostilities with Gaza fighters was not imminent, despite diplomatic moves to restore calm, Aljazeera reports.

Israel “wants to levy a heavy price” from Gaza’s Hamas rulers and its offensive on the Palestinian enclave would “take time”, he said in a televised address on Sunday – the deadliest day of Israeli air raids since the latest escalation in the Israel-Palestine conflict.

The home of Gaza’s Hamas chief, Yehya al-Sinwar, was also targeted, according to the group’s media.

At least 192 people, including 58 children and 34 women, have been killed in the Gaza Strip since the latest violence began a week ago.

The United Nations Security Council met on Sunday to discuss the violence but failed to agree on even a joint statement of concern.