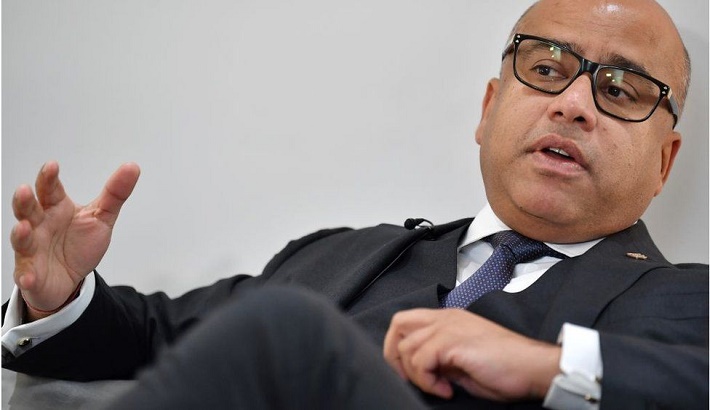 The business empire of Liberty Steel owner Sanjeev Gupta is under investigation by the Serious Fraud Office (SFO).

The probe is over suspected fraudulent trading and money laundering, including its financing arrangements with failed company Greensill Capital UK.

GFG Alliance, Mr Gupta's family conglomerate, employs 35,000 people at companies stretching from Wales to Australia. Its Liberty Steel arm in the UK has about 3,000 staff.GFG is in talks with finance firms about providing emergency loans.

On Thursday, former prime minister David Cameron, who worked for Greensill and lobbied the government on its behalf, appeared before MPs to answer questions about his role.