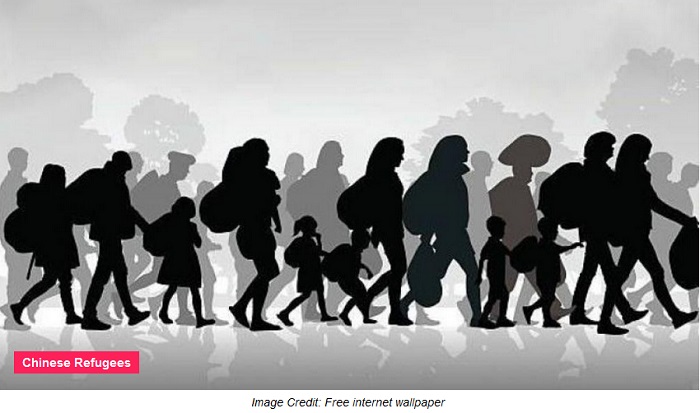 Beijing: Japan has witnessed a surge in refugees and a large section of them are from China, media reports said.

Nearly one-quarter of the foreign nationals granted refugee status by Japan in 2020 were Chinese, a record high despite the dramatic decline in people arriving from China on tourist visas last year because of the coronavirus pandemic, reports South China Morning Post.

Support groups for refugees in Japan said some of those fleeing China cited alleged intolerance of religious and political beliefs, while some were from Xinjiang, the far-western region of the country where Beijing has been accused of detaining up to 1 million Uygur Muslims in internment camps, the newspaper reported.

Countries including the United States have accused China of genocide, arguing that the camps are part of a systematic attempt to destroy the ethnic group, but Beijing claims the centres are “re-education” facilities offering vocational training that are aimed at preventing religious extremism and terrorism, the newspaper reported.

China has been facing criticisms from different quarters of the world on different issues including COVID-19 spread.