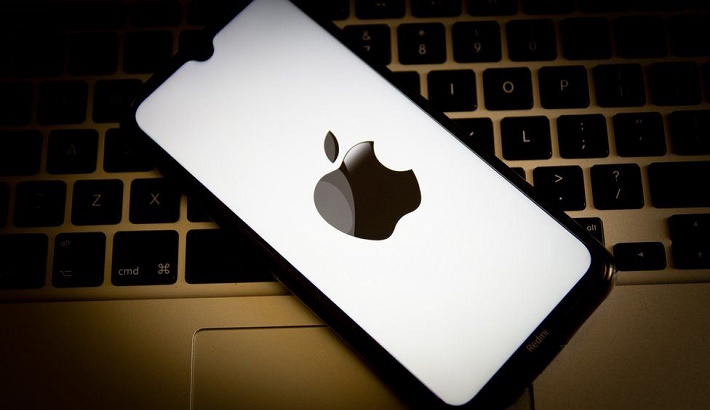 Millions of Apple's UK customers should be compensated for breaches of competition law, a legal action claims.

The case, filed with the UK Competition Appeal Tribunal (CAT), alleges Apple's 30% commission on app sales is an abuse of dominance and unlawful.

Organisers are aiming to include nearly 20 million UK users in the collective action, if it is approved.

Those behind the claim say they intend to seek damages of up to £1.5bn. Apple said the legal action was "meritless".

it requires ordinary users to use Apple's own payment-processing system

the charges are "an unlawful raid on Apple's customers' purses"