Wendy's: Burger giant plans return to the UK after 20 years 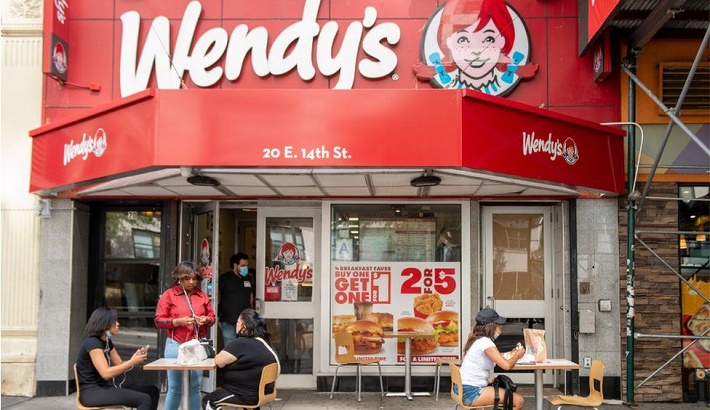 America's second largest burger chain is returning to the UK after 20 years with a promise to steal market share from rivals McDonald's and Burger King.

Wendy's, famous for square burgers, plans up to 400 outlets nationwide creating at least 12,000 jobs, although that could take many years, it said.

Wendy's would still be far smaller than McDonald's, which has 1,300 UK outlets.

The firm, which has also agreed a delivery deal with Uber Eats, left the UK complaining of high operating costs.

Abigail Pringle, Wendy's chief development officer, said in media interviews over the weekend that with the UK burger and takeaway market growing the time was right for a return.