Woman dies after falling off rickshaw during mugging in city 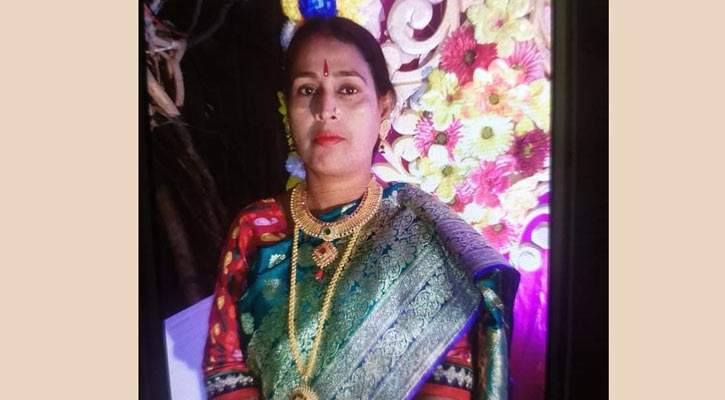 A woman died after falling off a rickshaw while she was being mugged in city’s Kamalapur area on Wednesday morning.

The deceased was identified as Sunita Rani Das, 50, wife of Sujan Das.

She was a cleaner at the Buddhist temple in Mugda area.

The victim along with her nephew was heading towards the temple on a rickshaw in the morning. As the rickshaw went near BRTC bus depot at 6:00am, muggers from a private car pulled her bag so hard that she fell on the road and suffered severe head injury, said victim's son Sumon Chandra Das.

Later, locals rushed her to Dhaka Medical College Hospital where doctors declared her dead around 11:00am.

Yasin Arafat Khan, officer-in-charge of Motijheel Police Station, said they are trying to identify the white car and arrest the muggers.