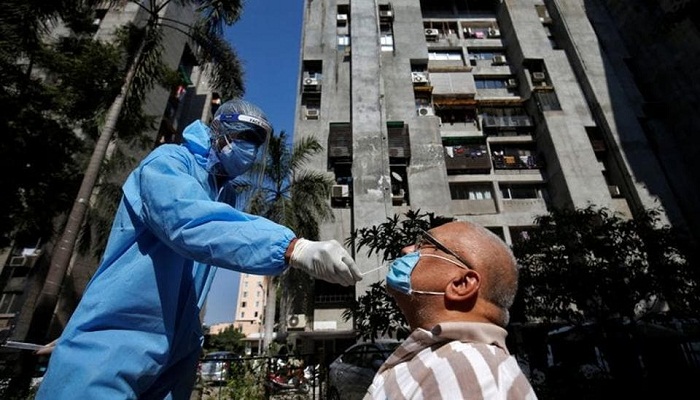 With new variants of Covid-19 spreading faster than ever before in several parts of the world, the global caseload is fast approaching 154 million.

According to Johns Hopkins University (JHU), the total global case count reached 153,958,048 while the death toll climbed to 3,203,500 on Wednesday morning.

After the United States, the second outbreak of Covid has hit India hard. India’s Covid-19 cases surpassed 20 million on Tuesday as the second wave continued to paralyse the health system of the country.

With shortage of oxygen in many hospitals, India is trying hard to overcome the situation. The country’s total caseload and fatalities currently stand at 20,282,833 and 222,408, respectively.

Brazil on Tuesday reported 2,966 new deaths from Covid-19 in the past 24 hours, taking the nationwide death toll to 411,588, according to its health ministry.