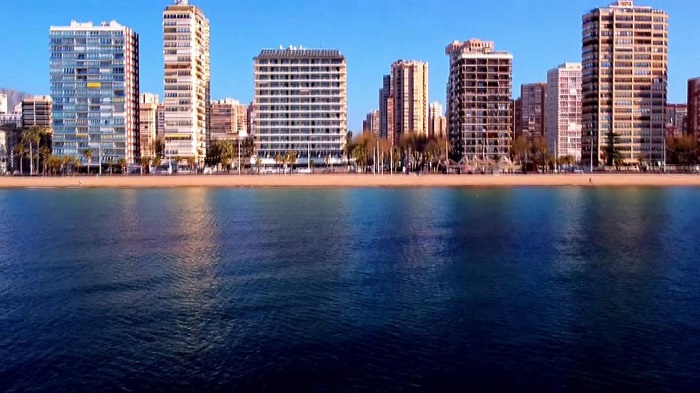 The EU Commission has recommended easing restrictions on non-essential travel from overseas.

Under the plans, anyone who has received the last dose of an EU-approved vaccine at least two weeks beforehand will be permitted to travel.

The EU currently only allows non-essential travel from seven countries.

But the proposals will also contain an "emergency brake" allowing member states to limit travel quickly in response to new variants or a deteriorating health situation in non-EU countries. This would be reviewed every two weeks.

Discussions on the plans will begin on Tuesday.

The EU has already announced plans for a digital certificate, which would cover anyone who is either vaccinated against Covid-19, has a negative test or has recently recovered.

What do the proposals say?

Member states will be able to accept tourists from outside the EU if they have received an approved jab, the European Commission said on Monday, although this could be extended for vaccines that have completed the World Health Organization's (WHO) emergency use listing process.

In addition, children who have not been able to receive a vaccine should be able to travel with their parents as long as they present a negative test, although further testing may be required on arrival.

Until the EU-wide pass, known as the digital green certificate, is launched, countries "should be able to accept certificates from non-EU countries based on national law", the European Commission added. This decision would include "ability to verify the authenticity, validity and integrity of the certificate and whether it contains all relevant data".

The plans will increase also the threshold number of cases in countries from which all travel is allowed - subject to quarantine or testing - from 25 infections per 100,000 people to 100. This, the proposals note, is still far below the EU average of more than 420 per 100,000.

The measures will not affect current rules on essential travel or EU citizens and long-term residents and their families.

The recommendation will cover all EU member states, apart from Ireland, as well as Iceland, Liechtenstein, Norway and Switzerland.