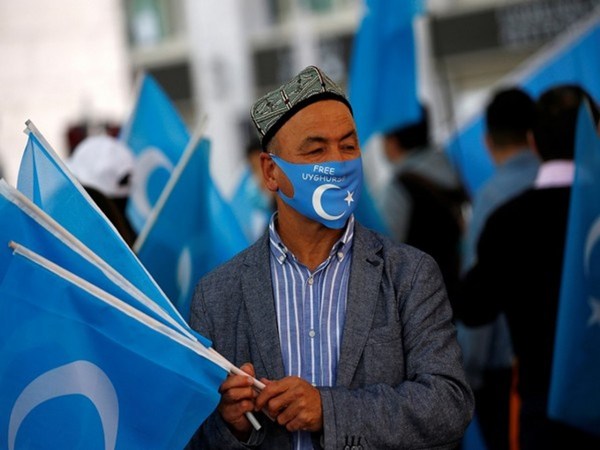 Amid the growing concerns of human rights violations in China's Xinjiang province, Japanese companies are planning to suspend business relations with partners that are found to be forcing Uyghur Muslims to work.

According to the Japan Forward news portal, there has been concern over Chinese threats to retaliate with boycotts against Japanese goods, which has put the companies in a tough position.

A total of 14 Japanese companies are among the 80 of the world's leading firms that have done business with Chinese factories involved in the forced labour of Uyghurs, as per a report published by the Australian Strategic Policy Institute (ASIP).

Joining the growing ranks of popular western brands, the leading Japanese ketchup producer has stopped the import of Xinjiang-grown tomato paste used in some of its sauce products last year.

One of the Kagome representatives said that along with costs and quality, "human rights problems have become a factor in making decisions". As per the report, Kagome is believed to be the first major Japanese corporation to stop doing business with the region over the Uyghur issue.

Prior to this, several western brands, including H&M and Nike, halted sourcing materials made in the region, which has resulted in backlash from Chinese consumers. The issue of forced labour has drawn the attention of the international community.

Meanwhile, Beijing has resorted to boycotting Western companies who have voiced their concerns over the use of Uyghur forced labour in their supply chains in East Turkistan.