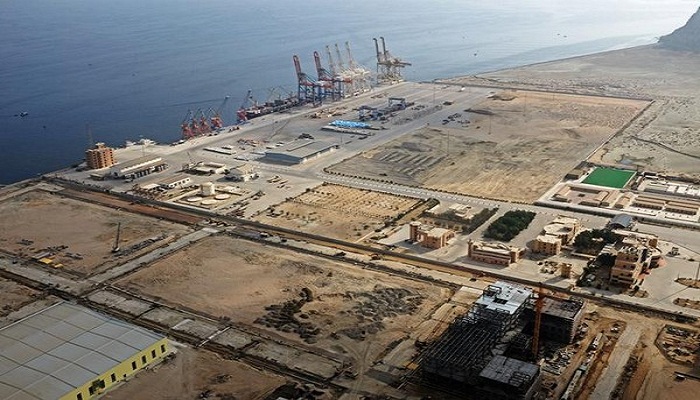 Islamabad is set to seek debt restructuring of USD 3 billion for the China-Pakistan Economic Corridor (CPEC) energy projects and request China to consider restructuring of the repayments for 10 to 12 years in a bid to eliminate the need for increasing power tariff in the country.

This is part of the Imran Khan government's proposals to minimize tariff increase requirements under a recently approved debt management plan, The Express Tribune reported.

"The government will request China to consider restructuring of the USD 3 billion repayments for 10 to 12 years, which in return will reduce the tariff increase requirements by PRK 1.50 per unit."

According to the Pakistani daily, China has set up two dozen power plants under the CPEC and the repayments of the Chinese debt are included in the electricity tariffs. "We do not want to embarrass our friend, but the fact is that half of the Independent Power Producers (IPPs') payments are related to Chinese power projects," the Special Assistant added.

Sources told The Express Tribune that the Pakistan government had also earlier made an attempt to renegotiate the IPPs deals but China declined to reopen them.

Amid lack of progress on several CPEC projects, subtle signs of unease have emerged between the two countries over the future direction and funding of mega projects, under increasing scrutiny of media and the public.

According to a report published in Modern Diplomacy, the outcome of recent meetings between the two countries reveals significant scaling down of Pakistan's expectations regarding the inclusion of more projects under CPEC phase II.

Fabien Baussart in an opinion piece for Modern Diplomacy last month had said, "While the country has for long portrayed USD 6.8 billion Main Line-I project to be the main artery of the Pakistan Railways and tried to convince China for financing the project, the Chinese side has tried to avoid any commitment for funding."

Pakistan has been unable to secure any favourable consideration including the concessionary loan at an interest rate of one per cent, said Baussart while adding that China is only willing to offer a mix of commercial and concessional loans to fund the rail project backed by suitable guarantees by Pakistan.

In 2015, China announced an economic project in Pakistan worth USD 46 billion. With the CPEC, Beijing aims to expand its influence in Pakistan and across Central and South Asia in order to counter the influence of the United States and India.

The CPEC would link Pakistan's southern Gwadar port (626 kilometres west of Karachi) in Balochistan on the Arabian Sea to China's western Xinjiang region. It also includes plans to create road, rail, and oil pipeline links to improve connectivity between China and the Middle East.