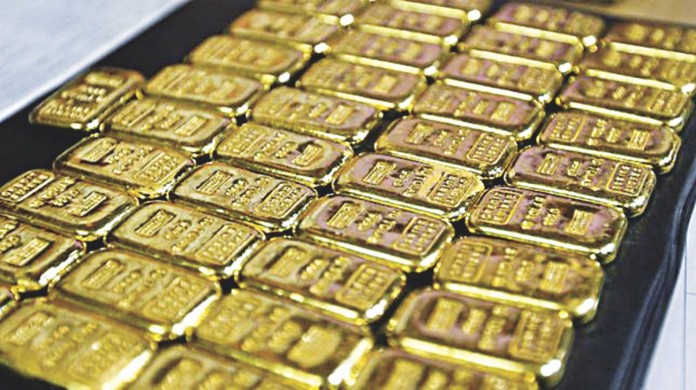 The detainees are identified as Momenur Rahman, a Bangladeshi living in Saudi Arabia, and his associate Nazrul Forayzi, an employee of Biman Bangladesh Airlines, customs officials said.

Momenur smuggled the gold into the country on the SV802 flight that landed at the airport around 12:30 am.

Momenur was leaving the airport's green channel smoothly with the help of Nazrul. At that point,  the officials intercepted both of them and asked whether they had any gold, or taxable items with them, he said.

They initially denied having such items, but officials found gold worth around Tk 2.21 crore in the portable light while scanning luggage and recovered those by breaking it open, he added.

A case was filed with Airport Police Station against the duo.