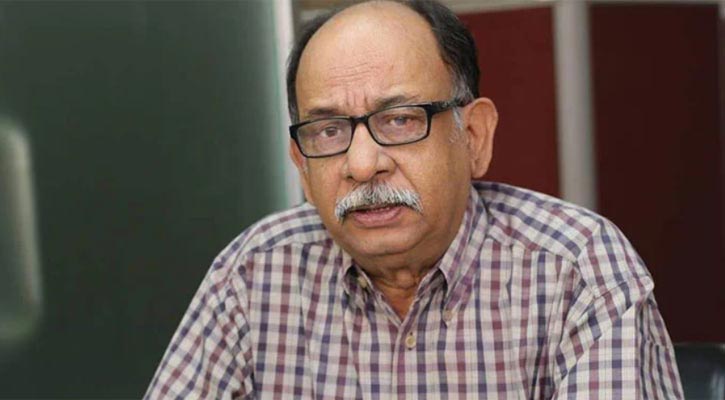 Poet Habibullah Siraji, director general of Bangla Academy, was put on life support at a hospital in the capital.

Habibullah Siraji has been kept on life support as his condition deteriorated and a medical board has been formed to supervise his treatment, Bangla Academy Secretary AHM Lokman said.

Siraji has other health complications including peptic ulcer but he tested negative for COVID-19, Lokman said.

"He’s taken both shots of COVID-19 vaccine and also tested very recently. The result came out negative," he said.

The poet took charge as the Bangla Academy DG on December 20, 2018.

Born on December 31, 1948 in Faridpur, Siraji graduated from BUET and was one of the founders and former president of Jatiya Kabita Parishad (National Poetry Council).