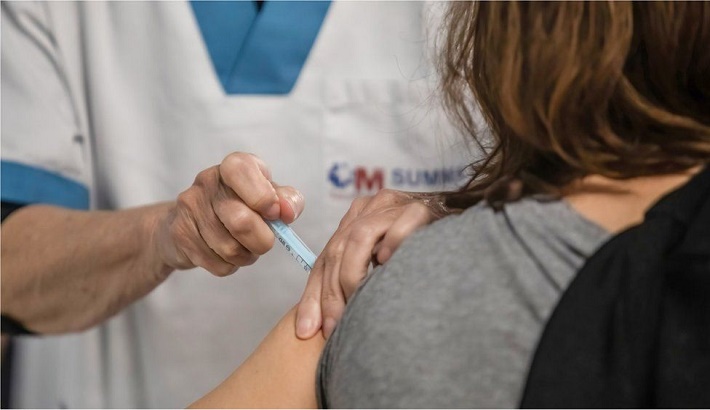 The European Union has launched legal action against the coronavirus vaccine manufacturer AstraZeneca.

The European Commission - the EU's executive branch - said it was suing the company for not respecting its vaccine supply contract, and for not having a "reliable" plan to ensure timely deliveries.

AstraZeneca said the move was "without merit". It said it would "strongly defend itself in court".

The legal action marks an escalation in a long-running dispute between the two sides over the supply of coronavirus vaccines.

Some in the bloc have claimed that AstraZeneca has shown preferential treatment to the UK - but the company has denied this.

Meanwhile, the US has announced that it will share up to 60 million doses of its AstraZeneca vaccine with other countries as they become available. The doses will be able to be exported in the coming months after a federal safety review.