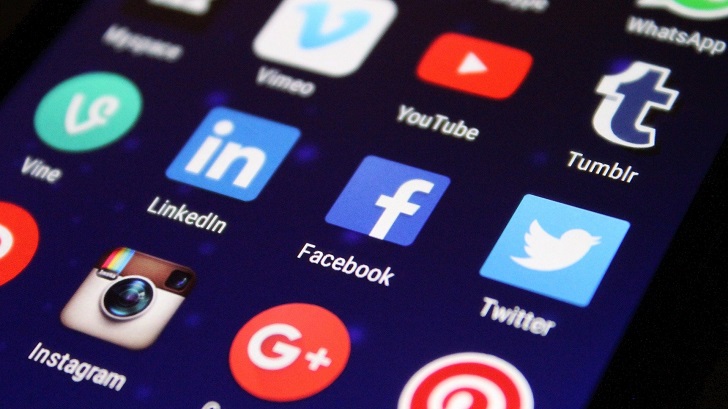 A study has demonstrated the exceptional growth of social media in Bangladesh as more than 900,000 users joined the platform between 2020 and 2021, reports UNB.

The total number of social media users in the country is 45million, according to The Digital Report, a report published in February by We Are Social.

The no of social media users is equivalent to 27.2 percent of the total population of Bangladesh, the report reveals.

Internet penetration in the country stood at 28.8% in January 2021.

The number of mobile connections in Bangladesh in January2021 was equivalent to 100.2% of the total population, it said.

Internet penetration in the country stood at 28.8% in January 2021.

The World and South Asia

The figures bring the total number of users on social media worldwide to 4.33 billion, or more than half of the world's total population (7.85 billion).

Among other South Asian countries, Pakistan also saw an increase of nine million users during the time between 2020 and 2021.

In India, 47 million people started using social networks between 2020 and 2021.

In Myanmar, the number of social media users increased by seven million during the time, the report states.

Being the most internet penetrated country, in China alone, new users on social networks have reached 85 million in the last twelve months.

On average, more than 1.4 million users per day joined social media in the past year, according to the report.