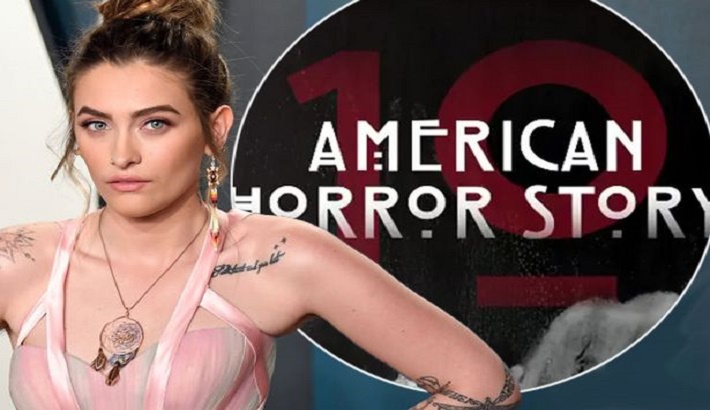 American actor-model and singer Paris Jackson is set to appear in the highly-anticipated FX anthology horror series 'American Horror Story: Double Feature'. Production sources told TMZ that Paris will appear in one of the episodes of the forthcoming part of the FX anthology horror series. The highly-anticipated series, which was delayed in 2020 due to the pandemic, is being dubbed 'American Horror Story: Double Feature'.

Series creator Ryan Murphy recently teased about the upcoming tenth season on his official social media handles and announced that there will be two horrifying stories combined in one season.

According to TMZ, the forthcoming season will be split into two mini-seasons. Murphy already confirmed, "One set by the sea" already has its cast featuring Sarah Paulson, Macaulay Culkin and Kathy Bates.

Earlier, Murphy also told that the cast for the second mini-season, "A second by the sand," will be announced soon. However, the season in which late Michael Jackson's daughter will appear is still kept under wraps.

This news of the 'Gringo' star came on the heels of her and the UK band, The Struts, dropping the music video to their first single, 'Low Key in Love'.