Dublin and Bilbao dropped by UEFA as Euro hosts 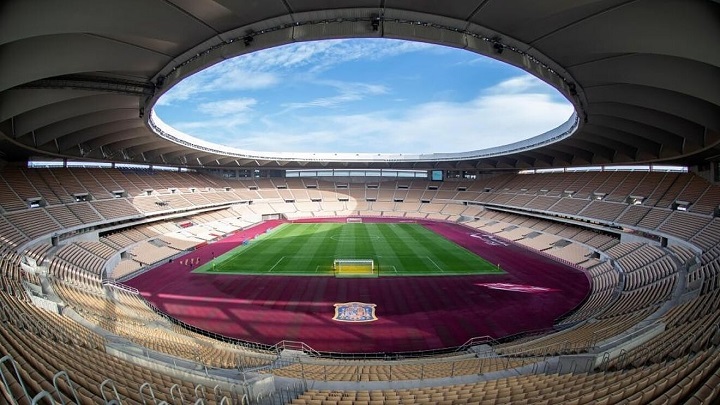 UEFA on Friday dropped Dublin and Bilbao as Euro 2020 hosts over a failure to guarantee fans' attendance, with matches destined for the Irish capital switched to St Petersburg and London while Seville steps in for Bilbao.

Munich was confirmed as a venue at the eleventh hour, the German city joining Budapest, Baku, Amsterdam, Bucharest, Glasgow, Copenhagen and Rome.

Held over from 2020 due to the coronavirus pandemic, the European championships will now be held in 11 different countries from June 11-July 11.

UEFA president Aleksander Ceferin welcomed being able to "guarantee a safe and festive environment" with fans "at every match".

Dublin and Bilbao lost out after the Irish government and Basque region officials were unable to meet UEFA's demand of being able to guarantee matches would not be held behind closed doors despite the pandemic.

Budapest, St Petersburg, Baku, Amsterdam, Bucharest, Glasgow, Copenhagen, Rome and London had all promised crowds at between 25 per cent and 100 per cent of capacity in the run up to UEFA's deadline this month.

Munich, venue for world champions France against Germany on June 15, got the go-ahead despite concern they would not be able to welcome fans.