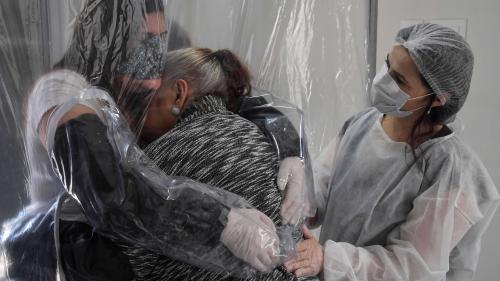 The world is grappling to contain the second outbreak of Covid-19 even with mass inoculations underway.

While the total caseload is fast nearing the grim milestone of 144 million, deaths from the virus have already topped three million, according to Johns Hopkins University.

Besides, the Covid-19 death toll mounted to 381,475 in Brazil after 3,472 more patients died of the virus in the past 24 hours, the Ministry of Health said Wednesday.

A new wave of infections has been confronting the South American country, leading to a rise in hospitalisations, deaths and the collapse of a large part of the Brazilian public healthcare system.

Neighbouring India on Thursday recorded the world's highest single-day spike in Covid-19 cases, with over three lakh fresh infections in the past 24 hours.

According to the Indian Health Ministry, as many as 3,15,660 cases and 2,091 deaths were registered in the country in 24 hours as of April 21 midnight.

Last week, India became the second worst-affected country in the world in terms of Covid cases.