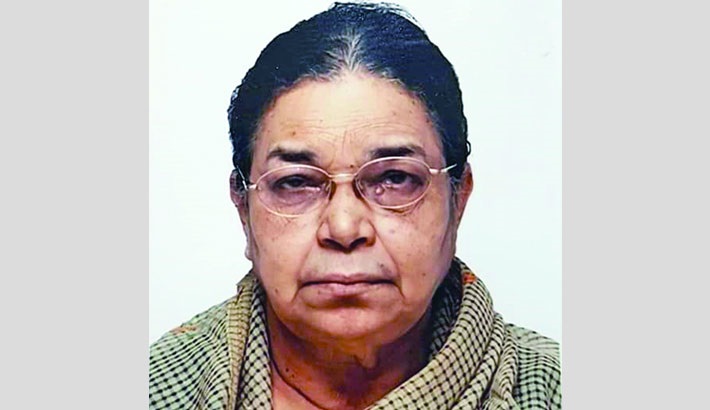 Jahanara Huq  was suffering from critical cardiac problem and other old age complications.

She was admitted to the then Apollo Hospitals (now Evercare Hospital) after she suffered a cardiac arrest and stroke on October 27, 2019.

Jahanara’s husband Advocate Serajul Huq was a close associate of Father of the Nation Bangabandhu Sheikh Mujibur Rahman. He was also the chief state counsel of Bangabandhu murder case. He died on October 28, 2002.

A press release issued by the law ministry said the death of Jahanara Huq rendered Anisul Huq almost alone as the minister lost his siblings.

Law minister’s younger brother Ariful Huq Rony died at a hospital in the United States on March 10, 2017. He left behind wife, two sons and a daughter to mourn the death.

On July 15 of the following year, his elder sister Sayma Islam died at a hospital in Dhaka. She left behind husband and a son.

Anisul Huq, who is also Brahmanbaria-4 lawmaker, lost his wife Nur Amatullah Rina Huq in January 1991. He did not go for second marriage after the death of his wife in a road accident. He has no child.