Covid-19: Bangladesh reports highest ever 83 deaths in a day 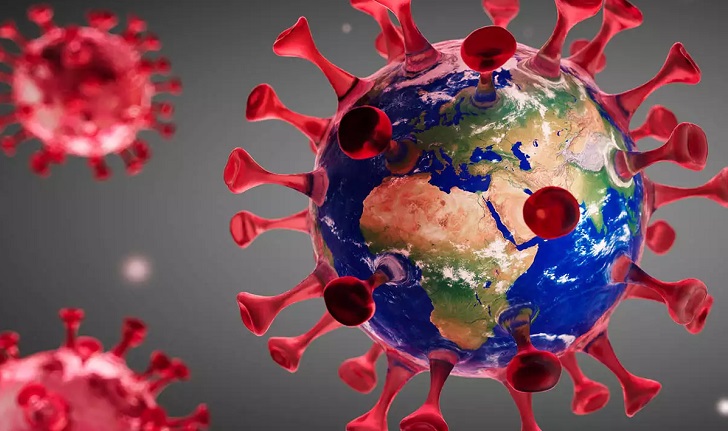 Bangladesh has recorded the highest number of Covid-19 deaths in a day since the pandemic made landfall in the country in March last year.

The death toll climbed to 9,822 after 83 fatalities were registered in the 24 hours to 8:00am Monday, according to the Directorate General of Health Services (DGHS).

Bangladesh has been seeing record number of infections with daily case count surpassing 7,000-mark earlier this month before falling significantly on April 10 and April 11.

The government launched a vaccination campaign on February 7 with doses received from the Serum Institute of India continues. Experts are calling for ramping up the drive and urging people to follow the health guidelines to keep themselves and others around them safe.

On April 8, Bangladesh began its second phase of inoculation amid uncertainty over vaccine availability.