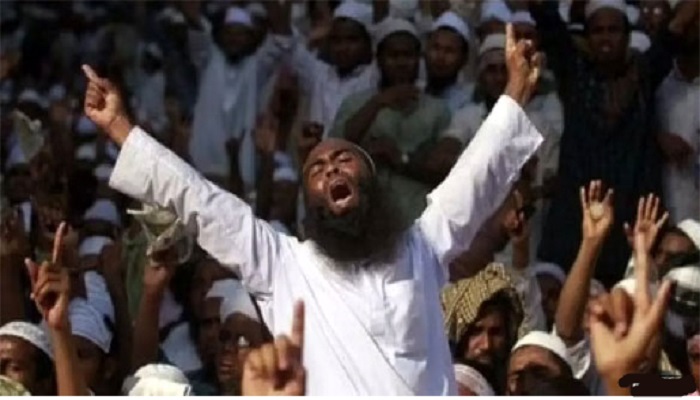 At least 12 men were injured in an attack by self-proclaimed Hefazat-e-Islam activists at a mosque in Gaibandha’s Sundarganj on Friday.

Police blamed conflict over the mosque’s management committee for the incident.

Silamoni mosque’s Imam Motlob Uddin said the attackers had long been identifying themselves as Hefazat activists.

They snatched the mike from the Imam after the Jum’a prayers and preached about Hefazat.

They attacked the devotees when they tried to intervene, Motlob said.

The injured are being treated at various hospitals in the district.

A case is being filed at Sundarganj Police Station.

Officer-in-Charge Bulbul Islam said it was not an attack by Hefazat activists. “Disagreements over the mosque’s committee is the reason for this untoward incident,” he said.