Mohammadpur police said the victim is a resident of the neighboring village of accused Kamal Hossain.

Kamal claimed money from the victim by threatening to spread her manipulated and edited video on social media by Thursday.

Later the victim with her mother filed a case under Pornography Control Act in the Mohammadpur police station.

Kamal was arrested in a drive around evening on Thursday.

The held youth is being interrogated said OC Tarak. 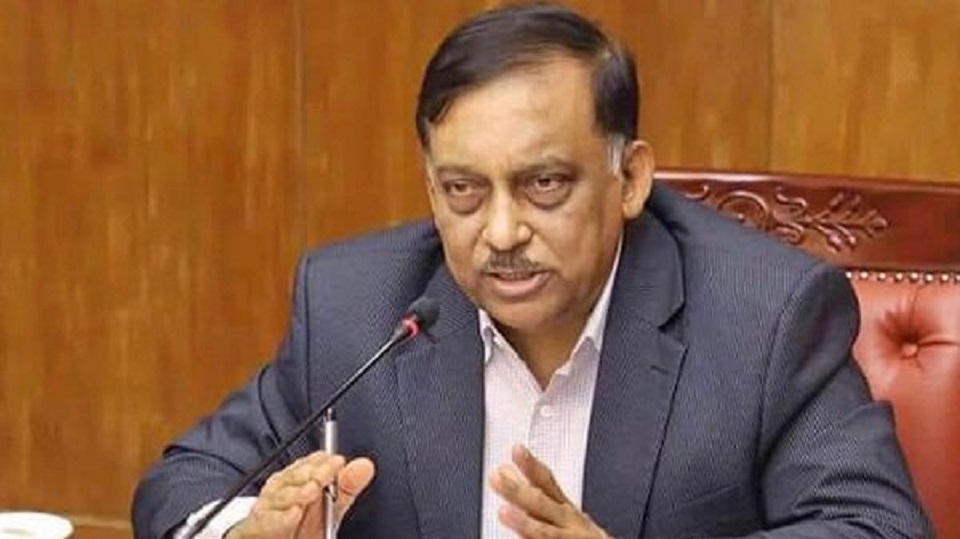 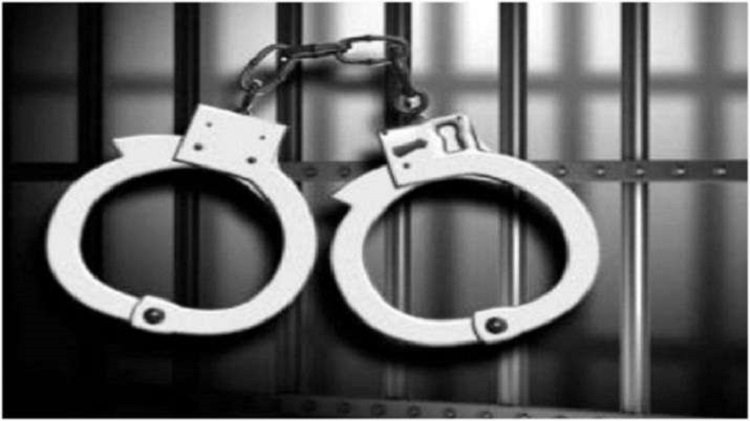 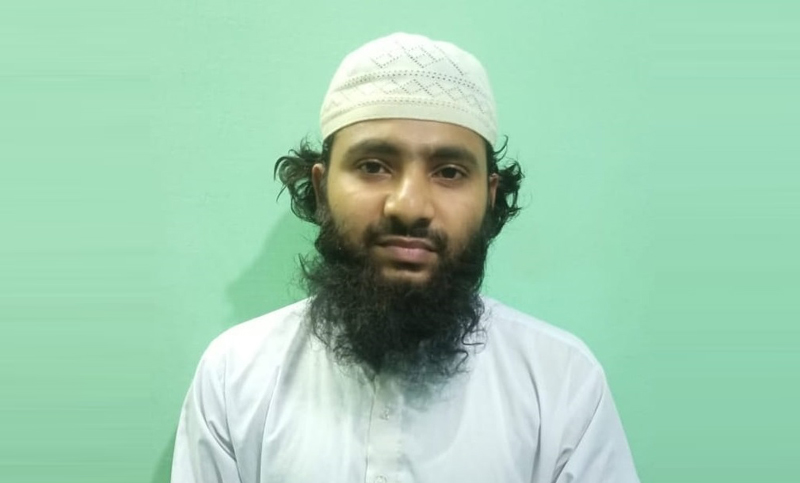 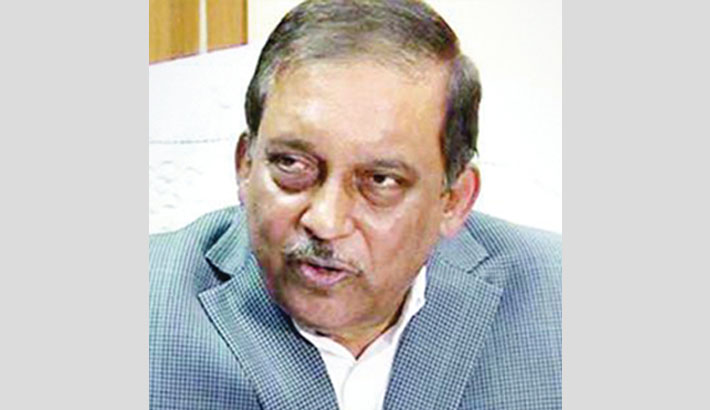 Perpetrators to be arrested soon