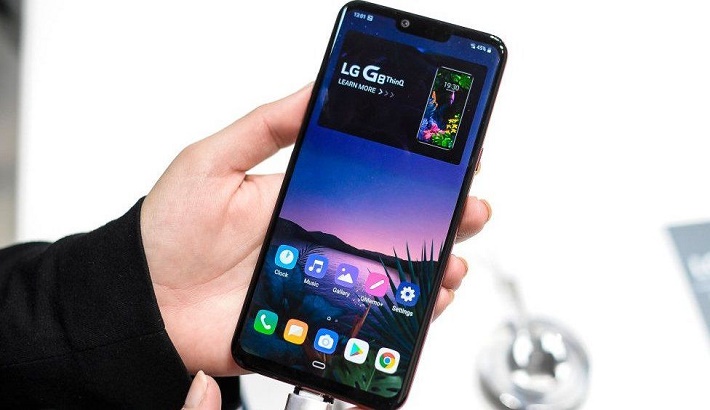 LG Electronics said on Monday it would close down its loss-making smartphone business.

In January, the South Korean electronics giant said it was looking at all options for the division after almost six years of losses totalling around $4.5bn (£3.3bn).

LG had made many innovations including ultra-wide angle cameras, rising to third largest smartphone maker in 2013.

While Samsung and Apple are the two biggest players in the smartphone market, LG has suffered from its own hardware and software issues.

As LG struggled with losses it had held talks to sell part of the business but these fell through.

It still ranks as the third most popular brand in North America but has slipped in other markets. LG phones are still fairly common in its domestic South Korean market.