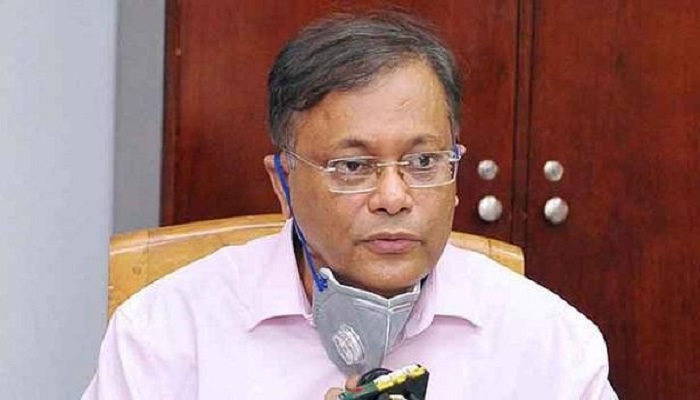 The minister greeted all who are related with film industry from his official residence in city’s Mintu Road.

He said Father of the Nation Bangabandhu Sheikh Mujibur Rahman, realizing the impact of films on society, tabled a bill in the provincial assembly of erstwhile East Pakistan for the formation of Film Development Corporation (FDC) in 1957 and in continuation to that the FDC was established.

Hasan said a number of timeless cinemas were made and artistes were born through the FDC and the movies had played a role in building the movement of independence, struggle of freedom and building post-independent Bangladesh.

The present government, he said, under the supervision of Prime Minister Sheikh Hasina has taken various initiatives for the industry (film) to bring back the golden days and to capture a dignified position in the global screenland.

“In order to bring back the golden period of the film industry, a special fund of Taka one crore has been formed as per the directive of Prime Minister Sheikh Hasina for the development of the film sector. The government plans to open up closed cinema halls, renovate the old ones and introduce new movie theatres for the movie lovers,” he said.

The minister hoped that the film of the country will take place in world filmdom arena.