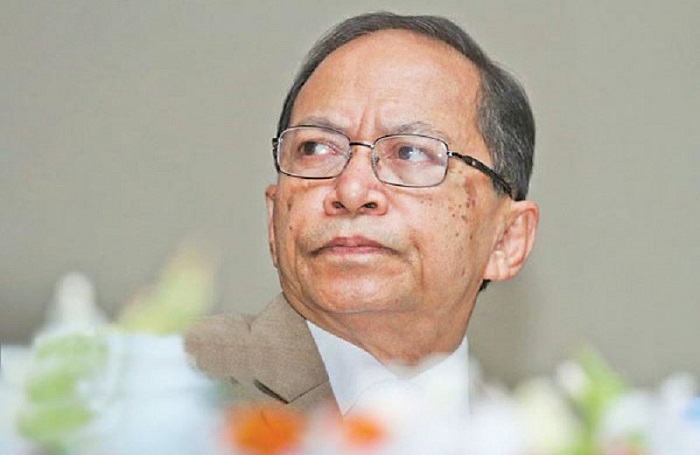 Testimony of investigation officer (IO) and Anti-Corruption Commission (ACC) director Benjir Ahmed ended today in a case filed against former Chief Justice Surendra Kumar Sinha and 10 others for allegedly embezzling Taka four crore from the then Farmers Bank and laundering the money abroad.

Judge Sheikh Nazmul Alam of Dhaka Special Judge Court-4 adjourned the hearing till April 20 as the defence failed to conclude the cross examination of the IO on Thursday.

Twenty out of the total 21 witnesses have so far testified in the case.

The court, however, on February 20 in 2020, transferred the case to Dhaka Special Judge Court-4 for further proceedings. The ACC filed the case on July 10, 2019, for embezzling Taka four crore from the then Farmers Bank and laundering the money abroad.