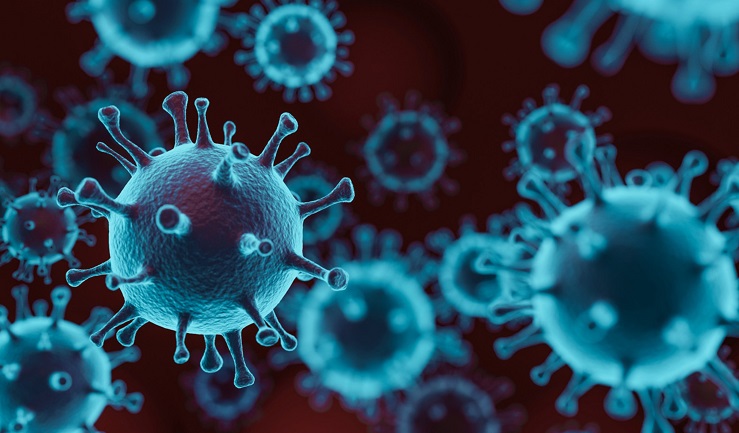 Bangladesh on Tuesday reported over 5,000 COVID-19 cases for the second consecutive day while it recorded 45 deaths from the deadly virus, highest in around seven months.

The country logged 45 virus deaths, same figure for two straight days, meaning the number of COVID-19 death was 8,994, a press release of the Directorate General of Health Services (DGHS) said.

During the late winter season, infection rate started decreasing sharply as the country reported 2.30 percent coronavirus positive cases on February 8 this year while the figure has surged significantly in recent times.

Of the total sample tests in the past 24 hours, 18.94 percent tested positive, while 13.05 percent cases were detected from the total tests conducted so far, the release added.

A total of 26,620 samples were tested at 224 authorised laboratories across the country during the time.

The recovery count rose to 5,40,180 after another 2,162 patients were discharged from the hospitals during the period.

Among the total infections, 89.15 percent patients have recovered, while 1.48 percent died so far since the first COVID-19 positive cases were reported in the country on March 8, 2020.