Pakistan’s exports to Afghanistan down by 13.6 pc 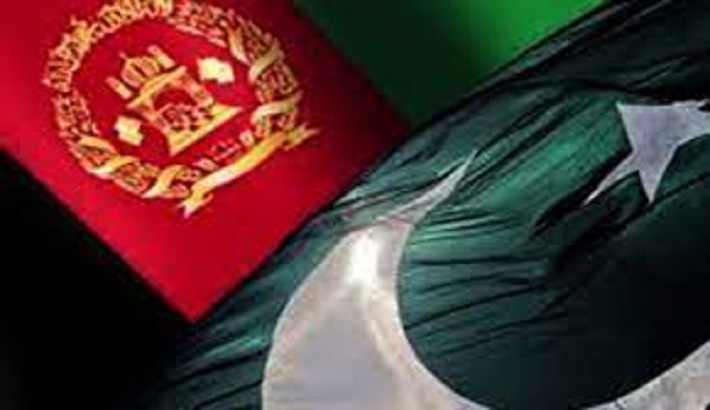 Pakistan’s exports to regional countries, including Afghanistan, fell by 22 percent in the first eight months of the current fiscal year due to the Covid-19 pandemic.

Exports to Afghanistan, China, Bangladesh, Sri Lanka, India, Iran, Nepal, Bhutan and the Maldives fell to $1.171 billion from $1.504bn in the previous year, indicate data of the State Bank of Pakistan.

However, the central bank said the country’s trade deficit with the region narrowed slightly during the period as imports from these countries also decreased.

The country’s exports to Afghanistan declined 13.6 percent to $629.324 million from $728.315 million. A few years ago, Afghanistan was the second largest export destination after the US.

Imports from Afghanistan have surged, especially of essential kitchen items like tomatoes, potatoes, onions and fresh and dried fruits.

Pakistan’s exports to Iran soared by 247pc to $0.191m from $0.055m . Most of the trade with Iran is carried out through informal channels in border areas of Balochistan.