One minute blackout on March 25 night 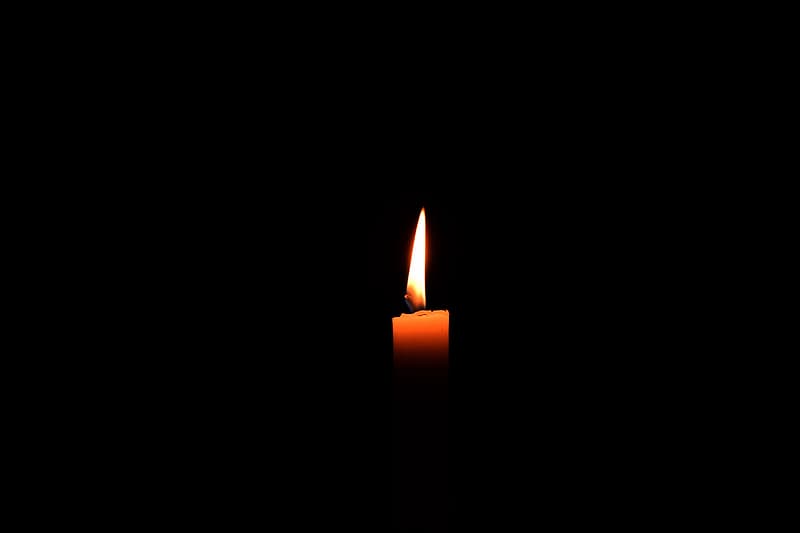 The government has decided to observe one-minute symbolic ‘blackout’ at night on March 25 throughout the country marking the Genocide Day.

The Ministry of Liberation War Affairs has taken an initiative to observe the blackout from 9pm to 9.01pm, according to an official handout released on Wednesday.

But, the key point installations (KPIs) and the essential establishments will remain out of the purview of the programme.

On the occasion, the government has also imposed restriction on lighting at all the government, semi-government, autonomous, private buildings and structures on March 25 night. But lightings are allowed from the evening on March 26.

The decision has been taken by the government for implementing the national programmes commemorating the Genocide Day.