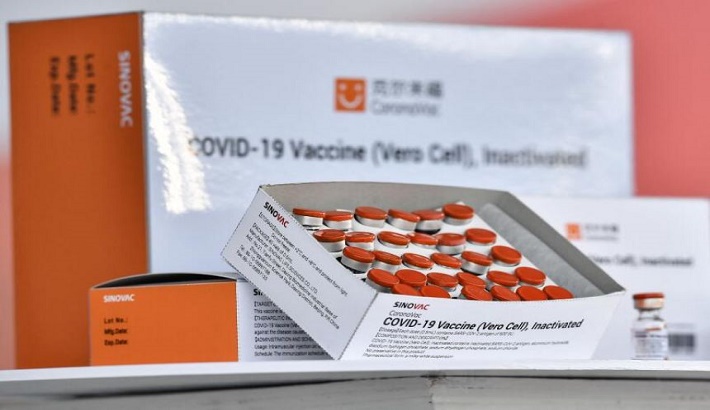 Sinovac Biotech's Covid-19 vaccine appears to be safe and able to trigger immune responses among children and adolescents, according to preliminary results from early and mid-stage trials, the company said late on Monday (March 22).

The preliminary data was from Phase I and II clinical trials involving over 500 people between the ages of three and 17 who received two shots of either medium or low dosage of vaccine, or a placebo.

Most adverse reactions were mild, Zeng Gang, a researcher with the company, told an academic conference in Beijing.

Two children who received the lower dose were reported to have experienced higher fever, categorised as grade 3, he said, without providing details or specific temperature.

The antibody levels triggered by Sinovac's CoronaVac were higher than those seen in adults aged 18 to 59 and in elderly people in earlier clinical trials, Zeng said in the presentation.

For children three to 11 years old, the lower dose could induce favourable antibody responses, and the medium dose worked well for those aged 12 to 17, he said.

(The Straits of Times)