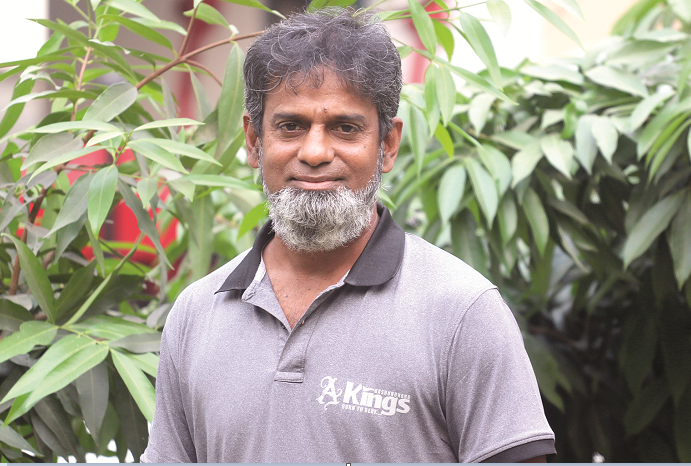 “We’re optimistic about the newcomers. From now on we don’t need to be worried about our reserve bench and replacements,” Faysal told The Daily Sun.

“It doesn't mean these newcomers will only play the role of bench players, they will get equal chances to perform on the field during the league,” Faysal added.

The holders formed a strong 23-member team recruiting seven newcomers for the upcoming league as they on Saturday completed their players’ registration formalities along with four other participating teams at Bangladesh Football Federation house in Motijheel on the last day of the registration.

Faysal expressed his satisfaction with the overall team set-up and tagged Nasrin SA and Ataur Rahman Bhuiyan College Sporting Club as the close rivals in the competition.

“Last year, we played extraordinarily well. No team could touch us although Nasrin SA were close to us. But the league will be more competitive this year. Ataur Rahman Bhuiyan College Sporting Club formed a strong team with national U-17 players. They will give us a tough fight. But we will play the best and will give the best effort to defend the title,” he said.

Kings became unbeaten champions in their maiden appearance in the women’s league last season with winning all their matches. They started a camp for the upcoming season at the club premises on March 16. All the members of the women’s team underwent COVID-19 tests before joining the camp.