Attendance of mosquito eradication workers to be ensured: DNCC Mayor 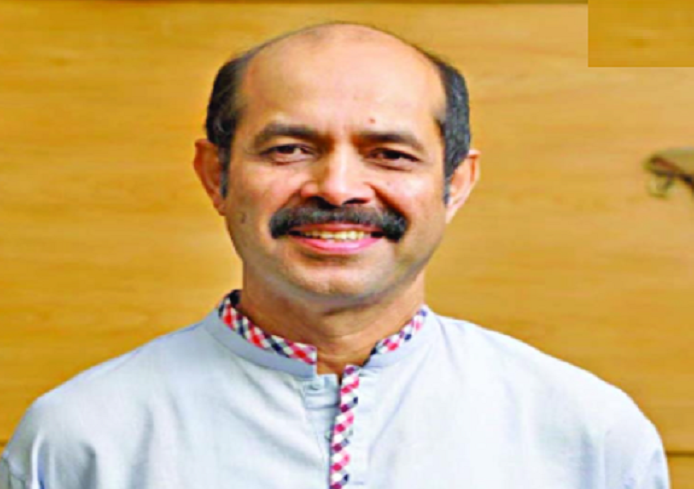 He was speaking at a views exchange programme held at Nagar Bhaban in city’s Gulshan area, said a press release.

Assigning the regional executive officers to set up biometric attendance and trackers, he set a deadline of April 20 to complete the work.

“Every mosquito killer has to be monitored by installing trackers and mosquito eradication supervisors and councilors have to monitor,” he said.

He also directed that a mass case to be filed against those who failed to clear it by (April 10.

“This instruction will be applicable to all, whether government, semi-government, autonomous, non-government organization or privately owned,” he warned.

On the occasion of Mujib Year, he announced that the ward councilor and his team will be awarded the gold medal next December in the ward which will be the cleanest and fewer mosquitos infected.