India’s Modi to firm up ‘Ties in Blood’ with Bangladesh 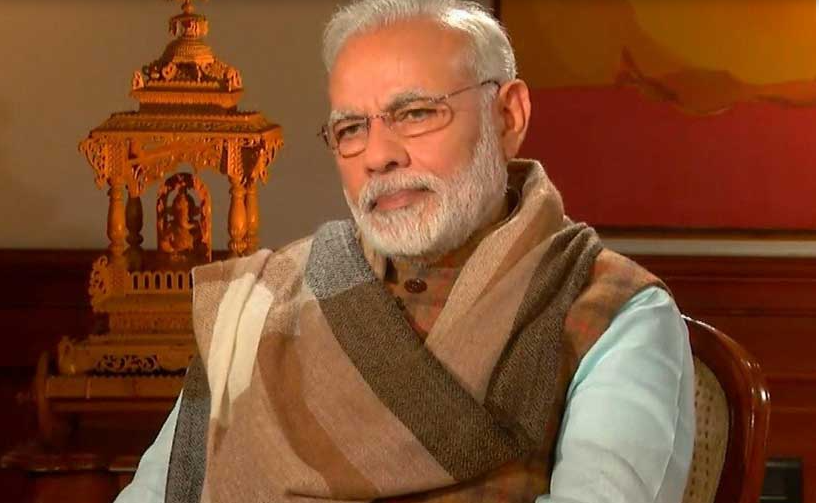 Bangladesh is celebrating 50 years of Independence, and none seems happier than India, the larger neighbour, at times derided as the “big brother.”

There are several reasons. The foremost, since we are talking of an anniversary, is that India bled, literally, while assisting Bangladesh’s independence in 1971. Compelled to feed and shelter ten million-plus people crossing over in the wake of a civil war in the then East Pakistan, it had little choice but to meet the mighty challenge it confronted.

Through 1971, India launched a diplomatic campaign among the world community about the violence and bloodshed in East Pakistan and its own economic woes about having to deal with such a large migration. The world reverberated with the musical “Bangladesh” by Yehudi Menuhin, Pandit Ravi Shankar and the Beatles. The likes of Edward Kennedy and Andre Malraux responded, and helped raise global diplomatic awareness.

When attacked. India finally responded militarily. Five thousand of its soldiers were martyred. On December 16, 1971, over 93,000 Pakistani soldiers surrendered to the joint command of India and the just-born Bangladesh. But within three months, Indian soldiers were out of Bangladesh.

This relationship, born in blood, remains special. To consolidate it and join the ‘Swarnim’ (Golden) celebrations, Prime Minister Narendra Modi will be in Dhaka in response to invitation from Sheikh Hasina on March 25-26. Bangladesh’s longest-serving prime minister and the daughter of its founding leader, Sheikh Mujibur Rahman, she has never missed an opportunity to thank India for feeding her people.

Another reason to celebrate is that of all the South Asian neighbours, India has the best of relations with Bangladesh. It is India’s gateway to the east – its own north-eastern region as well as Southeast Asia. It is the key to India’s “Act East Policy”.

Both are working swiftly, catching up on time lost, to forge communication ties that would facilitate movement, trade and a host of projects that would bring mutual benefits. Efforts are on to connect the Chittagong port with northeast India through an alternative river route.

India has helped build five major infrastructure projects, the latest being  “friendship bridge” on Feni river. Opened by Modi on March nine, it is part of a trade corridor between northeast India and Bangladesh. With these projects and more being planned, Bangladesh gets access to other South Asians by land and India can better reach its isolated north-eastern region, for the first time since an India-Pakistan war disrupted it in 1965.

Modi underscored the connectivity in the region at the bridge’s opening ceremony: “This will improve the connectivity of south Assam, Mizoram, and Manipur along with Tripura with Bangladesh and Southeast Asia.”

Of all its neighbours, India has the longest, 4,300 km, border with Bangladesh. It is but natural for people along such a vast, riverine, densely populated territory to have problems, like smuggling of humans, cattle and goods. But the two have learnt to resolve them, substantially, if not completely, and tackle a ‘live’ border inhabited by millions. The Land boundary drawn in 1947 is rationalised to make the lives of people easier. A maritime boundary pact exists to allow Bangladesh and Myanmar explore resources under the Bay of Bengal.

Security gets focus while guarding the borders and combating Islamists and sundry tribal groups. Much of the backlog has been sorted out by the Hasina Government. The last decade has also seen noteworthy economic development in Bangladesh, enough to make employment-related movements less and less compulsive. Economic equations are becoming increasingly comfortable as Bangladesh makes rapid economic strides and logs impressive achievements on some of the best development indicators in the region.

The growing Chinese presence in South Asia and the Indian Ocean region is making some difference.