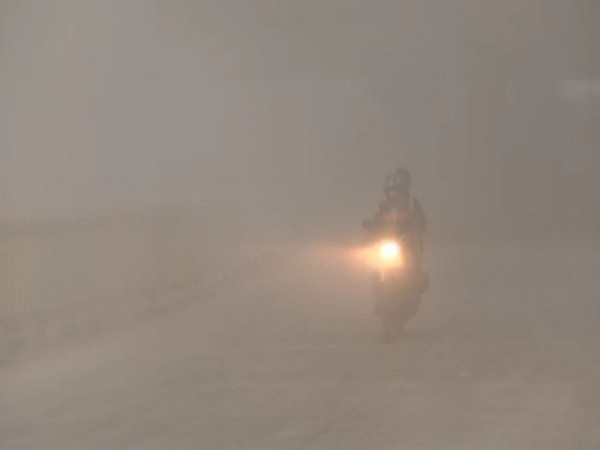 Pakistan has been ranked as the second-most polluted country by IQAir global air quality report.

SAMAA TV reported that last year, the PM2.5 concentration in Pakistan was over five times more than the World Health Organization's (WHO) recommended air quality level.

The particulate matter in Pakistan stands at 59, falling in the unhealthy category and over five times higher than WHO's recommended level of 10 10ug per metre cube.

"Pakistan has shown numbers that have come in very poorly in the past, with many of its megacities creating vast amounts of smoke, haze, and deadly smog that permeates the air," said the World Air Quality Report 2020.

IQAir also said that more than 20 per cent of deaths in Pakistan can be linked to the negative impacts of air pollution exposure. Experts say that the air in the country can be lethal for people with asthma and result in healthy children developing the disease.

Even though the COVID-19 pandemic brought about a temporary improvement in the air quality levels, an earlier study, shows that between seven and 33 per cent of deaths from coronavirus worldwide can be linked to long-term air pollution, IQAir further reported.

These deaths may have been prevented by reducing human-made air pollution, IQAir concludes.