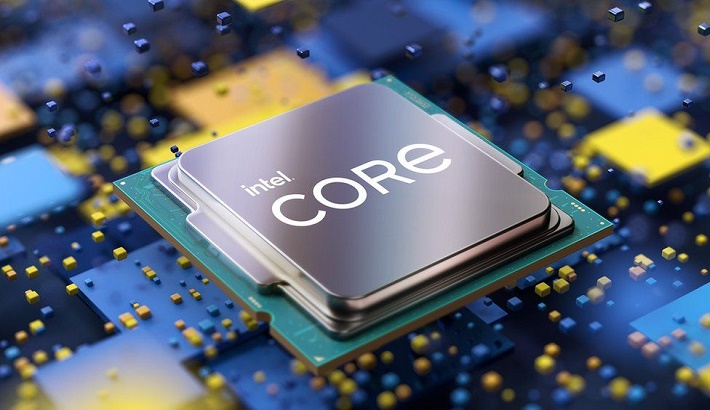 Intel has launched its latest desktop PC chips having had to retrofit some of its recent semiconductor designs to work on older transistor tech to deliver the processing power required.

The stopgap effort has consequences for both the speeds and heat they produce.

The US firm claims the Rocket Lake chips deliver a 19% headline-rate gain over the last generation, and introduce features that will help PCs keep pace with the latest gaming consoles.

Intel continues to dominate the sector.

But rivals have benefited from outsourcing production, leading to suggestions that Intel's position as the leading CPU (central processing unit) provider is not as secure as it might appear.

Transistors are basically tiny on-off switches, and billions of them are arranged in different patterns to carry out calculations on a chip.

The benefit of making them smaller is that more can be packed into the same space - allowing computers to run more quickly while potentially using less power.

Intel's new Rocket Lake chips rely on 14 nanometre transistors, and are made within its own fabrication plants.