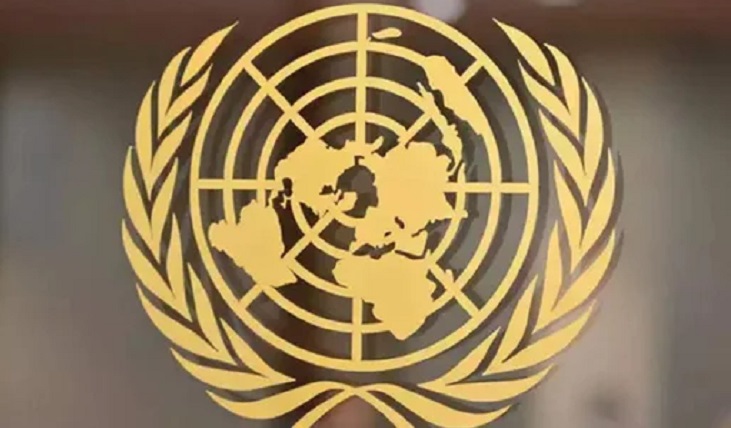 The United Nations has received a $10,000 (Rs 7 lakh) “donation” from the pro-Khalistan group Sikhs for Justice, an outfit outlawed by India. SFJ is simultaneously lobbying the UN to set up a “commission of inquiry” to investigate alleged mistreatment of farmer protesters.

A spokesperson for the Office of the United Nations High Commissioner for Human Rights (OHCHR) in Geneva, told TOI: “We confirm we received a contribution of $ 10,000 on 1 March from an individual representing the Sikhs for Justice (SFJ) group via our online donation function. In general, we do not decline online contributions, unless they are from groups or individuals listed on UN sanctions lists or the organisation/individual is engaged in activities manifestly contrary to the UN Charter or its principles.”

US-based Gurpatwant Singh Pannun, who has been designated a terrorist by India and is general counsel to the pro-Khalistan SFJ, which is behind Referendum 2020, said a further $1.3 million had been pledged from the Sikh community to establish a UN commission of inquiry (CoI) “to investigate India’s use of violence and sedition charges against protesting farmers”.

“As of my knowledge the UN has not established the commission. But we are pursuing the matter through the UN Office of the High Commissioner for Human Rights,” Pannun said.

CoIs are used to respond to situations of serious violations of international humanitarian law. There is one in place in Syria at present.

“There is no plan for any such CoI on India being undertaken by the OHCHR,” the spokesperson said. “Most COIs are officially set up with a specific mandate by the 47 member states of the UN Human Rights Council, and have a budget attached which states agree upon. Any contribution made online by individuals or groups does not oblige OHCHR to carry out any specific activity, especially ones that have not already been decided upon by us and do not exist,” he said.

“We have communicated the fact that there is no relevant CoI in existence to the Sikhs for Justice and offered to return their $10,000 contribution if they had any false understanding about how it would be used. In response, the group has instead agreed to allow their contribution to be added to our “unearmarked” income — i.e. money that is used by us to carry out a variety of important general work already decided on and budgeted by the Office,” the OHCHR spokesperson said.

The SFJ has also launched a secure portal to collect data on anyone who has “suffered mistreatment at the hands of Indian officials for supporting the farmers’ protest”. The portal claims this data is being sent directly to the OHCHR in Geneva.

When asked about this, the spokesperson said: “OHCHR receives information through many channels” and they had "very strict methodology” to evaluate such information.

“We also engage with government authorities as appropriate. We have received many submissions from the Indian farmers’ movement, but we are not part of any organised information-gathering effort. One important additional point to note is that civil society organisations should be protected from any form of reprisal for their engagement with ourselves or with the other UN human rights mechanisms which receive and act on complaints and submissions,” the OHCHR spokesperson added.