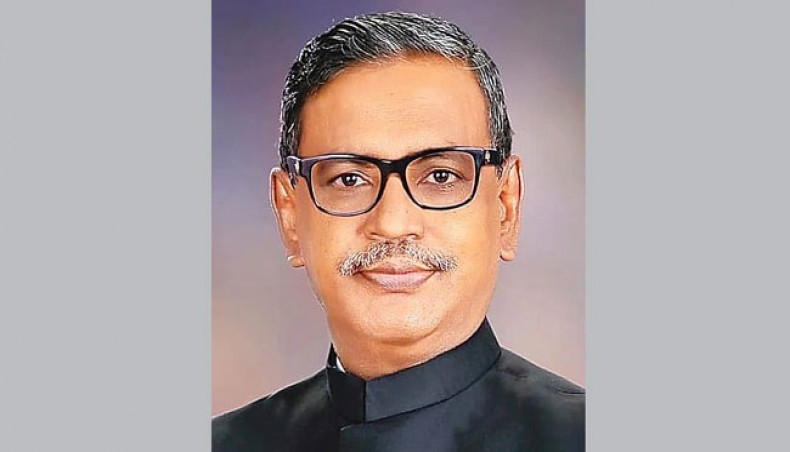 A murder case has been filed against 164 people, including Bashuerhat Municipality Mayor Quader Mirza, over death of a man in a deadly clash among the ruling party men in Noakhali's Companiganj.

The clash between supporters of Quader Mirza, who is also the younger brother of Awami League General Secretary Obaidul Quader, and Companiganj upazila Awami League unit men left one person dead and more than 30 others injured – many with gunshot wounds.

The two Awami League groups have been engaged in conflicts over the last two months, which led to the deadly clash on Tuesday.