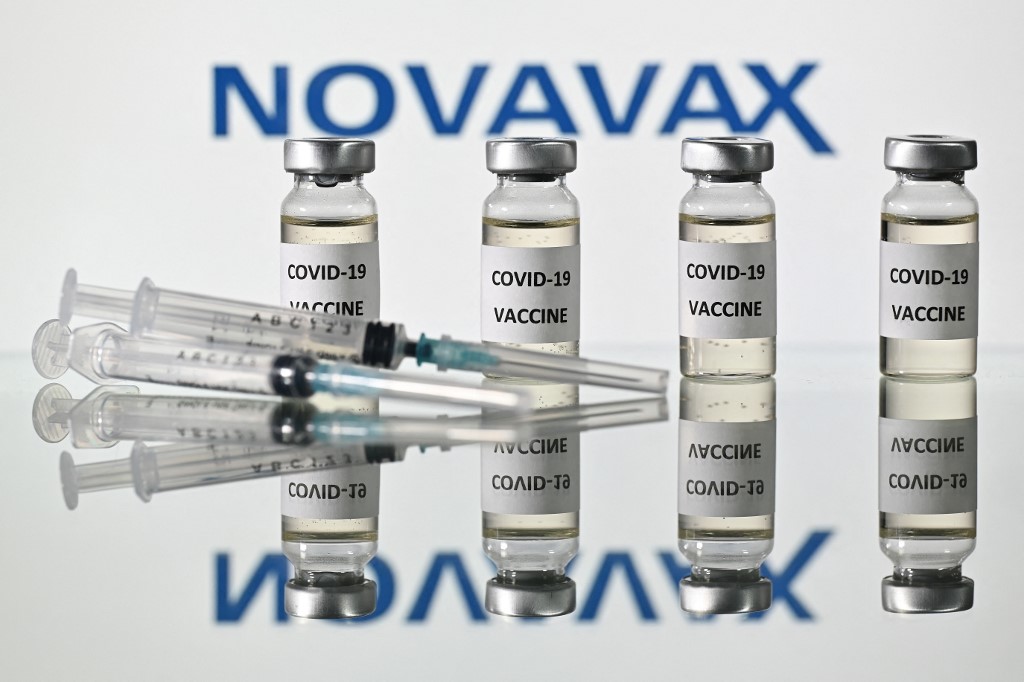 US biotech firm Novavax's Covid-19 vaccine was shown to be 100 percent protective against severe cases of the disease, including hospitalisation and death, the company said Thursday following trials.

But its efficacy against the South African variant fell markedly when including mild and moderate cases, results showed.

The results announced Thursday were from final analyses, following interim results that were announced in late January.

In a Phase 3 trial in Britain that included 15,000 participants aged 18-84, including 27 percent over the age of 65, efficacy against mild, moderate and severe Covid was 96.4 percent against the original strain.

This fell to 89.7 when including people infected with the B.1.1.7 variant, which has been shown to be more transmissible and cause more severe disease.

In South Africa, a smaller Phase 2b trial of some 2,600 people found it was 48.6 percent effective, though the figure rose to 55.4 percent among HIV-negative volunteers.

Across both trials, the vaccine known as NVX-CoV2373 demonstrated 100 percent protection against severe disease.

Unlike the Pfizer, Moderna and AstraZeneca vaccines, which deliver the genetic instructions that make human cells create a key protein of the virus, the Novavax shot injects synthetic versions of these proteins directly into the body to evoke an immune response.

The Maryland-based company has said it hopes to file for British approval of its Covid-19 vaccine at the start of the second quarter of 2021, and to do the same soon after in the United States.