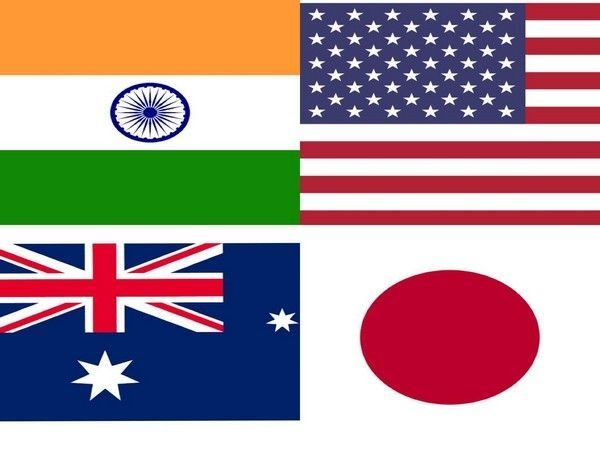 The two leaders shared the recognition that cooperation towards realizing a free and open Indo-Pacific is becoming increasingly important and to this end, shared the view to steadily advance both Japan-India bilateral cooperation and Japan-Australia-India-US quadrilateral cooperation, according to a press release of the Foreign Affairs Ministry of Japan.

"The two leaders also exchanged views on the regional situation. In this context, Prime Minister Suga expressed serious concerns regarding unilateral attempts to change the status quo in the East and South China Sea, China's Coast Guard Law and the situation in Hong Kong and the Xinjiang Uyghur Autonomous Region (XUAR)," the release said.

It said Prime Minister Suga also asked for understanding and cooperation toward the early resolution of the abductions issue by North Korea.

"Furthermore, the two leaders confirmed that they have grave concerns over the situation in Myanmar and they would closely work together in this vein," the release said.

The two leaders exchanged views on Japan-India relations and concurred that they would continue their effort to materialize the "Japan-India Special Strategic and Global Partnership" through cooperation in areas such as security and defence, economic relationship including digital fields and people-to-people exchanges.

The two leaders also welcomed the progress on the high-speed rail project and the signing of the Memorandum of Cooperation on specified skilled workers.