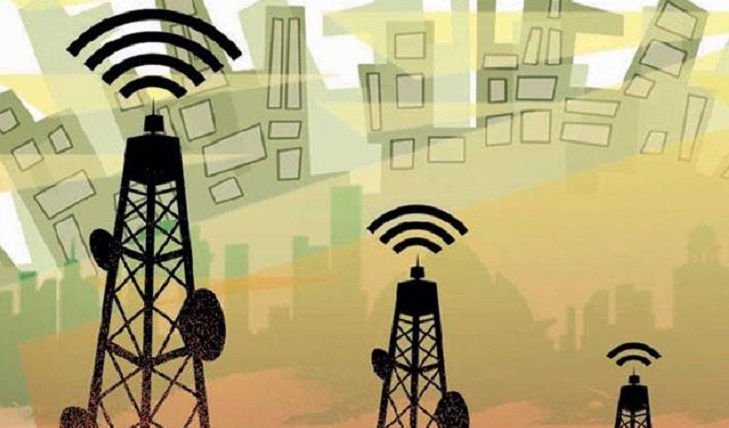 In the presence of the concerned officials of four mobile operators of the country- Grameenphone, Robi, Banglalink and Teletalk, the auction of spectrum started at 11 am. The base price for this year's auction was based on the sale price of the 2018 auction with the prior approval of the government. This year the government’s income including VAT will be around 3 thousand crore Taka.

The 12-hour-long auction was presided over by Commissioner of Spectrum Division AKM Shahiduzzaman. Telecom operators Grameenphone, Robi, Banglalink brought bandwaves of different lengths.  Teletalk participated in the auction but was not able to buy any.

Jens Becker, Acting CEO & CFO of Grameenphone, said, "This spectrum award is important for Grameenphone to further support the national digitalization agenda of Bangladesh and empower more people all across Bangladesh with access to 4G. With this additional capacity we will be able to meet people’s growing need for high-speedinternet and support the uptake of digital services in urban as well as rural areas."

Excited about acquiring the spectrum, Erik Aas, Chief Executive Officer, Banglalink said, “Banglalink’s acquisition of this additional spectrum is yet another landmark in our endeavor to serve our customers as a digital service provider.

Operators will be able to provide service on the allocated wave from 09 April 2021. BTRC hopes that allocating waves will increase the quality of mobile telecommunications.