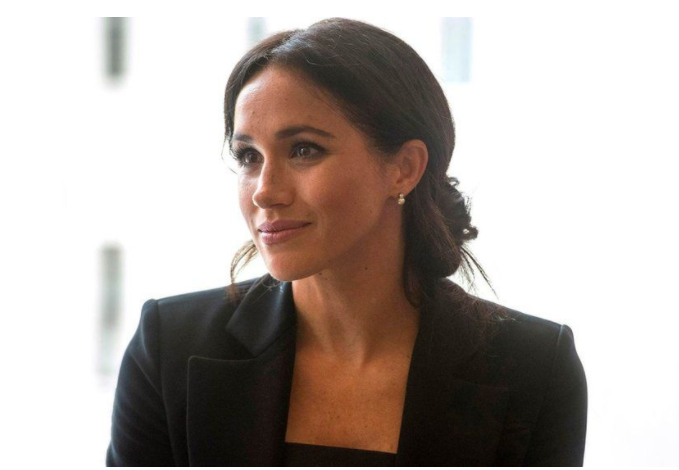 The Duchess of Sussex is "saddened" by a report she faced a bullying complaint during her time at Kensington Palace, her spokesman has said.

The Times newspaper says Meghan allegedly drove two personal assistants out of the household and undermined the confidence of a third member of staff.

Meghan's spokesman said it was the "latest attack on her character".

It comes before Meghan and Prince Harry's TV interview with Oprah Winfrey is due to be aired in the UK on Monday.

The duchess lived at Kensington Palace for nearly a year after her marriage to Prince Harry in May 2018.

According to the story in the Times, the complaint was made in October 2018.

Buckingham Palace, which is responsible for the hiring of royal staff, has not commented on the report. Kensington Palace has been contacted for a comment.

A statement issued by Meghan's spokesman said: "The duchess is saddened by this latest attack on her character, particularly as someone who has been the target of bullying herself and is deeply committed to supporting those who have experienced pain and trauma.

"She is determined to continue her work building compassion around the world and will keep striving to set an example for doing what is right and doing what is good."

The Duke and Duchess of Sussex quit their roles as senior working royals in March 2020, and now live in California.
Last month Buckingham Palace announced the couple would not return as working members of the Royal Family.
The two-hour interview with Meghan and Prince Harry will be screened on CBS in the US on the evening of Sunday 7 March, and on ITV in the UK at 21:00 GMT on Monday 8 March.

CBS has said Meghan will be interviewed about "stepping into life as a royal, marriage, motherhood" and "how she is handling life under intense public pressure".

She will then be joined by Prince Harry, and the couple will speak about their move to the United States last year and their future plans.

The Duke of Sussex drew parallels between the treatment of his late mother, Diana, Princess of Wales, and Meghan, in a trailer clip for the interview.

Harry said he feared history was "repeating itself" before he and Meghan decided to step back as senior royals.