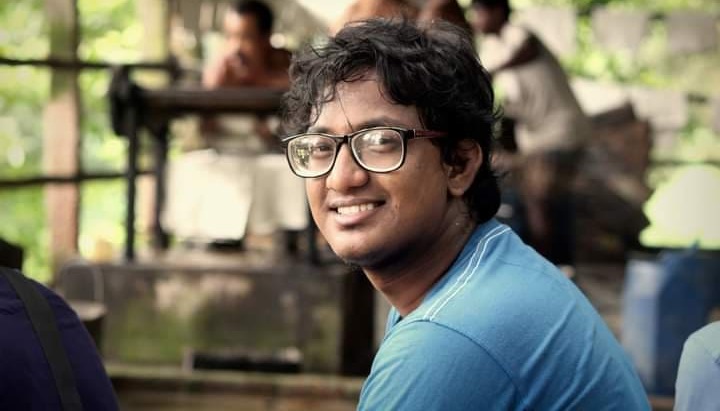 The authorities of Jahangirnagar University (JU) have permanently expelled Mikha Piregu, president of JU Chhatra Union, for allegedly forging the signature and seal of the department’s chairman for permission to attend special examinations.

While contacted, Mikha Piregu said, "I did not commit any such fraud. I submitted a photocopy of the application to the office of the Controller of Examinations to participate in the special examination. They accused it of signature forgery."

"I applied for a review to the university authorities in the matter last month that is still in process. Hopefully the issue will be resolved properly," he added.

Associate Professor Dr. Kashedul Wahab Tuhin, chairman of JU Marketing department said, "Mikha Piregu applied for permission to attend the special examinations. But the office of the Controller of Examinations rejected the application. Later, he wanted to apply again. But without applying through legal procedure, he submitted the application by forging the signature and seal of the chairman of the department.

“After finding out the matter, authorities formed a committee for investigation. Later he was expelled for life as the allegation has been proved to be true." he added.