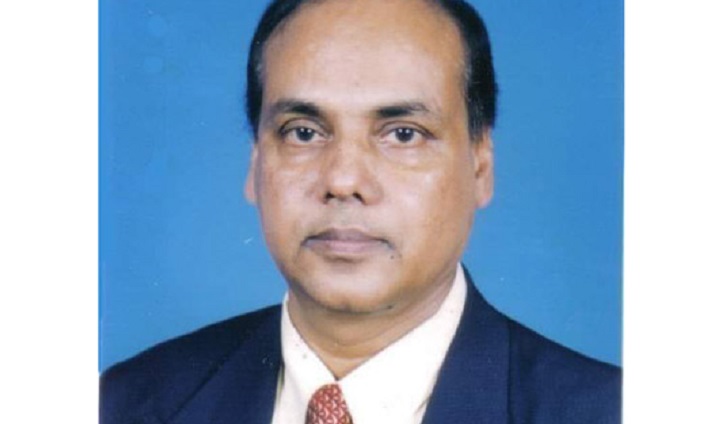 He breathed his last at 10 pm at Square Hospital in the capital, family sources said.

Rahman had been suffering from kidney diseases and taking treatment in the hospital since February 10 last.

He was born on January 1, 1948 at Shyampur Miapara village under Shyampur union of Shibganj upazila in Chapainawabganj district.

He left wife, a son, a daughter and a host of relatives and well wishers to mourn his death.

Rahman also served as the principal of Rajshahi, Sylhet and Salimullah Medical Colleges.