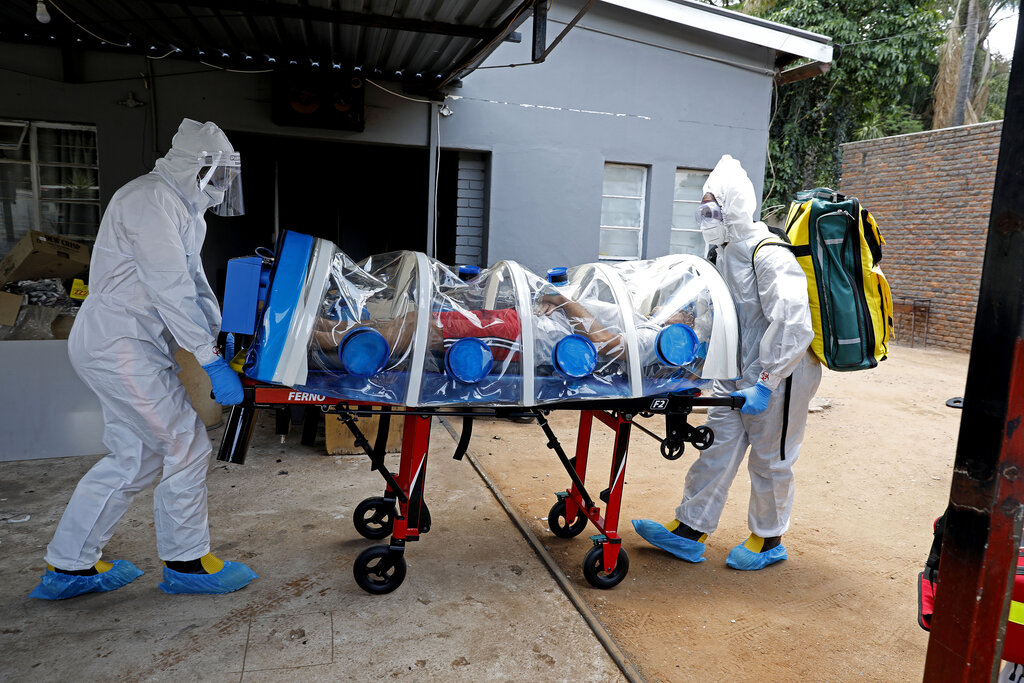 Over 111 million people have been infected with Covid-19 across the globe until Monday, according to the data compiled by Johns Hopkins University (JHU).

The U.S. stood Sunday at the brink of a once-unthinkable tally: 500,000 people lost to the coronavirus.

A year into the pandemic, the running total of lives lost was about 498,000 — roughly the population of Kansas City, Missouri, and just shy of the size of Atlanta. The figure compiled by Johns Hopkins University surpasses the number of people who died in 2019 of chronic lower respiratory diseases, stroke, Alzheimer’s, flu and pneumonia combined, reports AP.

The U.S. virus death toll reached 400,000 on Jan. 19 in the waning hours in office for President Donald Trump, whose handling of the crisis was judged by public health experts to be a singular failure.

Besides, Brazil registered 527 deaths from COVID-19 in the past 24 hours, raising the death toll to 246,504, the Ministry of Health reported on Sunday.