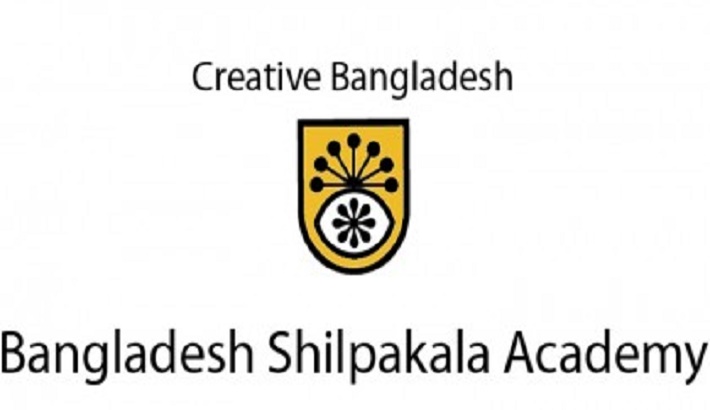 The programme began with the hoisting of the academy flag at 10am. A discussion and cultural function was arranged at Nandan Mancha at 6pm.

Earlier, a weeklong exhibition on works of all the departments and offices was inaugurated at 2 and 3 number gallery at Jatiya Chitrashala Bhaban in the afternoon.

Bangladesh Shilpakala Academy is the only national institute to flourish art and culture.