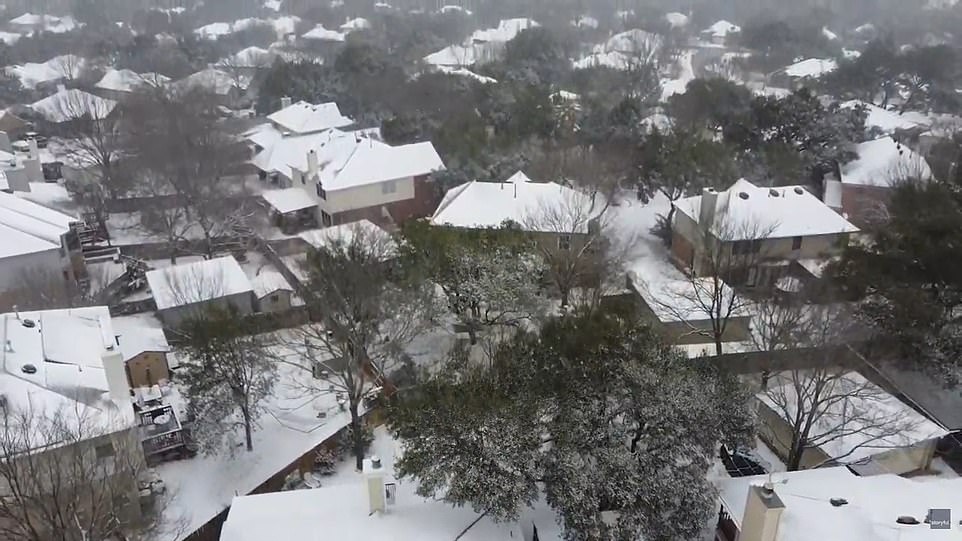 The death toll associated with major winter storms that have swept across the United States this week has climbed to at least 47 people, according to data compiled by The Washington Post.

Since Sunday, seven states have confirmed at least one death. The vast majority of casualties — 30 — have occurred in Texas as mass power outages have left millions stranded in Arctic temperatures without heat or running water.

Data from the Post includes deaths confirmed or suspected to be linked to the weather and its related issues. The identities of most victims still aren’t known and the true number of victims will likely not be revealed for several more days as first responders continue to do wellness checks, the outlet noted.

The sheriff of Taylor County, Texas, told the Post that officers have been dispatched to check on residents and deliver food and water. He said that they’ve already discovered three dead amid the checks.

“There’s definitely that possibility that over the next week or two we could find some more that we don’t know about right now,” Sheriff Ricky Bishop said.

Austin Mayor Steve Adler (D) said on Thursday that city officials are “just trying to keep people alive and safe” over the next few days.

Dozens of deaths were attributed to traffic accidents, as people attempted to travel on the hazardous roads, The Associated Press reported on Thursday.

The second most common cause of death has been carbon monoxide poisoning after people ran vehicles or generators inside to keep warm.

A mother and child were found dead in Houston on Tuesday after the woman started their car in a garage.

A grandmother and three children were killed in a Texas house fire that officials said likely spread from their fireplace.

At least 17 people have died from hypothermia or “exposure to the cold,” according to the Post.

One man was found lifeless in a Houston-area parking lot on Thursday morning. Two elderly women from Ashland, Ky., died of hypothermia within 48 hours, one after she lost power in her home.

Another three people died after falling through ice in a pond in Tennessee, a lake in Oklahoma and a swimming pool in Louisiana, according to the AP. Three people died in a North Carolina tornado that was “fueled” by the winter storm. And a 9-year-old was killed after being pulled on a tube behind an ATV and hitting a mailbox.

However, utility officials have warned that limited rolling blackouts are still possible over the next few days.