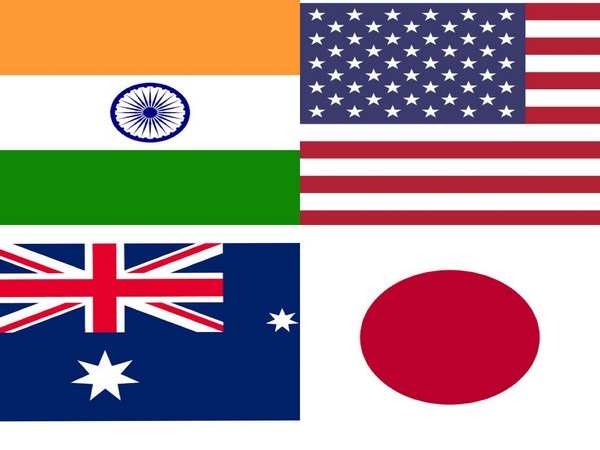 India at the third Quad Ministerial Meeting on Thursday reiterated upholding the rule of law and a transition to democracy in Myanmar, whose military recently took over the country in a coup, arrested its civilian leaders including Aung San Suu Kyi and announced a year-long state of emergency.

“In the discussion pertaining to recent developments in Myanmar, the upholding of rule of law and the democratic transition was reiterated by India. Noting that regular Quad consultations hold value, the Ministers agreed to continue these useful discussions,” the MEA said in a readout of the meeting.

The foreign ministers of the four Quad countries agreed that they strongly opposed any attempts by China to alter the status quo in the Indo-Pacific by force or coercion and reiterated their call for a free open and inclusive Indo-Pacific region.

China in January this year passed a law that gave power to its coastguard to fire on foreign vessels and demolish structures built in disputed waters.

At the Quad meeting today, the ministers “emphasized their commitment to upholding a rules-based international order, underpinned by respect for territorial integrity and sovereignty, rule of law, transparency, freedom of navigation in the international seas and peaceful resolution of disputes,” the MEA said.

“Their productive exchange of views on regional issues included a reiteration of their common vision for a free, open and inclusive Indo-Pacific region, with clear support for ASEAN cohesion and centrality. It was noted that the Indo-Pacific concept had gathered growing international support, including in Europe,” it said.

The four leaders also discussed ongoing efforts to combat the Covid-19 pandemic, including vaccination programmes. “They expressed their commitment to cooperate in addressing this challenge, enhancing access to affordable vaccines, medicines and medical equipment. India’s efforts at providing vaccines to 74 countries was recognized and appreciated,” tje external affairs ministry said.

The Ministers exchanged views on responding to climate change and furthering cooperation in areas such as maritime security, HADR, supply chain resilience and counter-terrorism, the ministry said.

Post the meeting Jaishankar took to Twitter to post: “Exchanged perspectives on regional issues across the Indo-Pacific. Highlighted practical cooperation in different domains to give our agenda a concrete shape.”