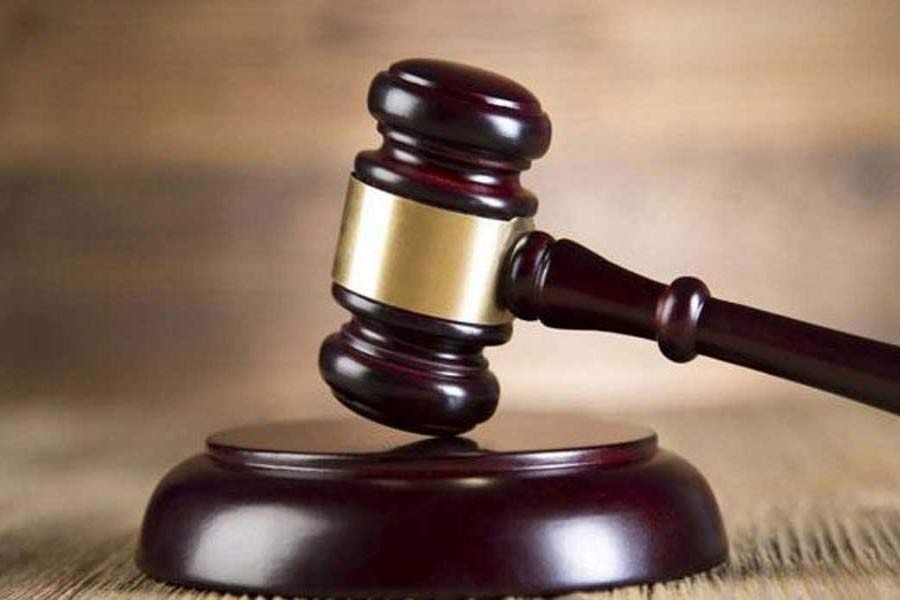 The High Court (HC) is passing its judgement on death reference and jail appeals of the convicts in a case lodged over an attempt to murder Prime Minister Sheikh Hasina by planting a 76-kilogramme bomb at Kotalipara in Gopalganj in 2000.

On February 1, the HC bench of Justice Jahangir Hossain Selim and Justice Md Badruzzaman set today to deliver the verdict, after concluding hearing on death reference and appeals.

The High Court on September 16, 2020, started its hearing on the matter.

Dhaka 2nd Speedy Trial Tribunal on August 20, 2017, sentenced 10 persons to death in the case, as Judge Mamtaz in her order had said the convicts can be executed either by hanging or by shooting, with permission from the High Court.

The lower court had examined 68 witnesses out of the total 83.

According to the case documents, army men recovered a 76-kg powerful bomb on July 22, 2000, from the premises of Sheikh Lutfor Rahman Government Ideal College when a podium was being made for Prime Minister’s rally.

Another powerful bomb was recovered in the area the very next day. Then Kotalipara Police Station sub inspector Nur Hossain filed a case in the regard on that day.

Later the case was transferred to the Dhaka court.

Mufti Hannan has already been executed on April 12, 2017, for 2004 grenade attack at Hazrat Shahjalal (RA) shrine in Sylhet. His name was dropped from Prime Minister murder attempt case.