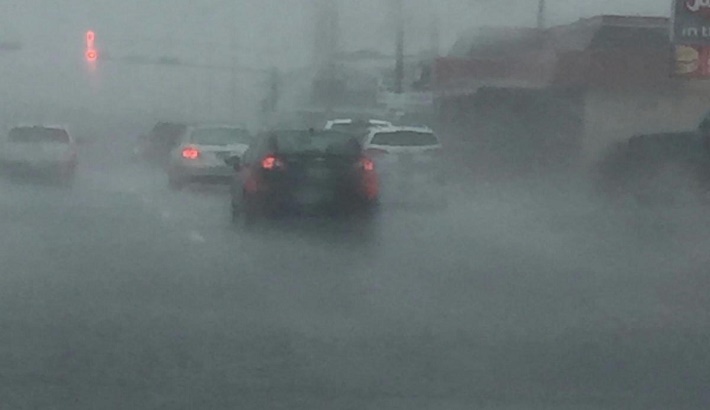 Texas, a city of United States of America, is deploying thousands of Department of Public Safety (DPS) workers for welfare checks as a severe winter storm is fast approaching the US state, Governor Greg Abbott announced.

In a news briefing on Saturday, Abbott asked people to help conserve energy during the storm as the power demand is expected to exceed supply over the next few days, reports Xinhua news agency.

People can do that by unplugging household appliances that aren’t in use or turning their thermostat down to 20 degrees Celsius.

On February 12, Abbott issued a disaster declaration for the whole state in response to severe winter weather.

The Governor has ordered the Texas State Operations Centre (SOC) to expand its daily operations to 24 hours a day through the end of next week.

According to the National Weather Service, a Winter Storm Warning has been issued for parts of southeast Texas from 9 p.m. Saturday until 6 p.m. Monday.

A Winter Storm Watch has been issued for other parts of southeast Texas, including the country’s fourth largest city of Houston.

As arctic air is moving down south, the coldest February temperatures in 122 years are predicted to reach Houston by Tuesday morning.

At the same time, sleet, ice, freezing rain and snow are likely throughout southeast Texas.

In the state of New Mexico, which is also impacted by the winter storm, some highways and roads have already been identified by the New Mexico Department of Transportation as hazardous to drive on by Saturday afternoon.