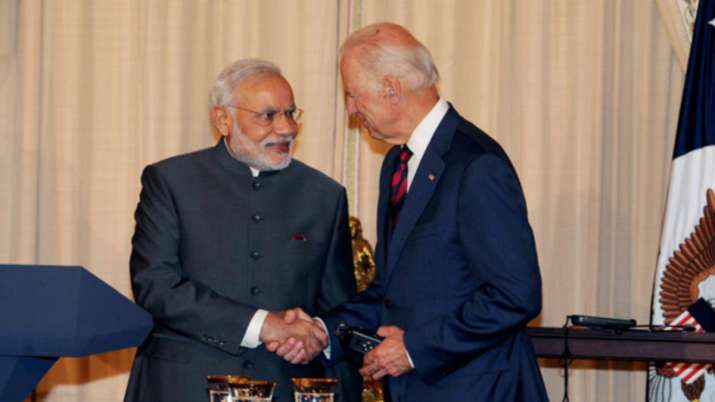 India is one of the most important partners in the Indo-Pacific region to us. We welcome India’s emergence as a leading global power and its role as a net security provider in the region, US State Department spokesperson Ned Price said on Tuesday.

He also welcomed India’s tenure at the United Nations Security Council (UNSC) as a non-permanent member, adding that the US remains India’s largest trading partner, with total bilateral trade increasing to USD 146 billion in 2019.

“We cooperate on a wide range of diplomatic and security issues, including defense, non-proliferation, regional cooperation in the Indo-Pacific, counter-terrorism, peacekeeping, environment, health, education, technology, agriculture, space and oceans and that list is not exhaustive,” he added.

“Secretary Blinken today spoke with his Indian counterpart Foreign Minister Jaishankar. I think I would start by saying that the US-India comprehensive strategic partnership is both broad as well as multifaceted. We will continue to engage at the highest levels of pour government to deepen cooperation on many fronts and we are confident that the strong and upward trajectory of our partnership will continue,” he said.

Speaking on India-China talks on border dispute: “We are closely monitoring the situation. We know the ongoing talks between governments of India and China and we continue to support direct dialogue and a peaceful resolution of those border disputes.”

He further commented that the US is concerned by Beijing’s pattern of ongoing attempts to intimidate its neighbours.