Pakistan trying hard to get reprieve at FATF, banking on Turkey and China 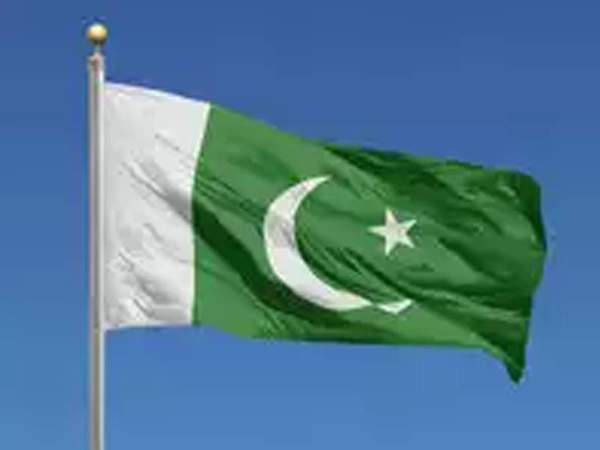 Pakistan is working overtime and is banking heavily on traditional allies Turkey and China to come out of the FATF Grey List during the February 22-25 meeting of the anti-terror watchdog.

Ahead of the meeting, Pakistan has urged FATF to remove it from the Grey List and shot off letters to the body claiming “huge success” in curbing terror financing, ET has learnt.

Pakistan is making a case to either be removed from the list or be given an extended grace period to implement all aspects of the 27-point action plan, ET has learnt.

However, any concession is unlikely, with FATF reiterating that Pakistan needs to curb terror-financing and money laundering if it wants to see its name removed from the list and also save itself from being pushed into the blacklist.

The country has been on the FATF radar since June 2018, when it was placed on the Grey List. Since then Pakistan has been escaping the blacklist with the help of Turkey, China and Malaysia.

Pakistan’s foreign minister Shah Qureshi recently told the country’s Senate that he was expecting a favourable decision. Last September, Pak Parliament had amended 14 laws to comply with FATF requirements, while satisfying the watchdog on 13 other points.