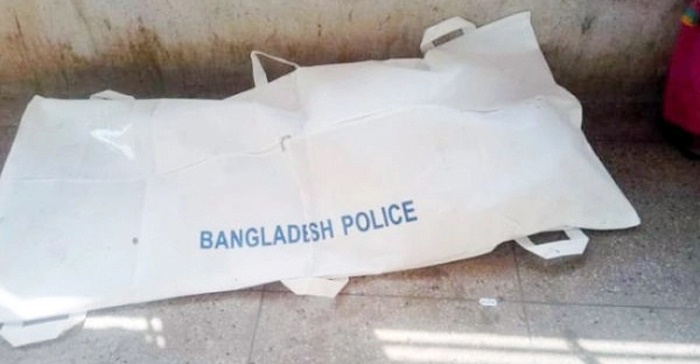 A helper of ‘Sohag Paribahan’ hacked to death by unidentified miscreants at Shib Bari intersection of Khulna on Friday morning.

The deceased was identified as Md Sabbir, 26, hailing from Kachua area of Bagerhat.

Officer-in-Charge (OC) of Sonadanga Model Police Station Mamtazul Haque said the driver of the ‘Sohag Paribahan’ kept the bus in the area at night after returning from Dhaka. At that time, the helper Sabbir was sleeping inside the bus.

In the early hours of the morning, the miscreants entered into the bus and stabbed the helper and fled, leaving him serious injuries and, he said.

Co-orders of Sabbir found his body in the bus in the morning and informed police. Upon receiving the news, the police recovered the body and sent it to the Khulna Medical College Hospital morgue for autopsy, he added.

Police suspected that he died due to excessive bleeding, the OC said.